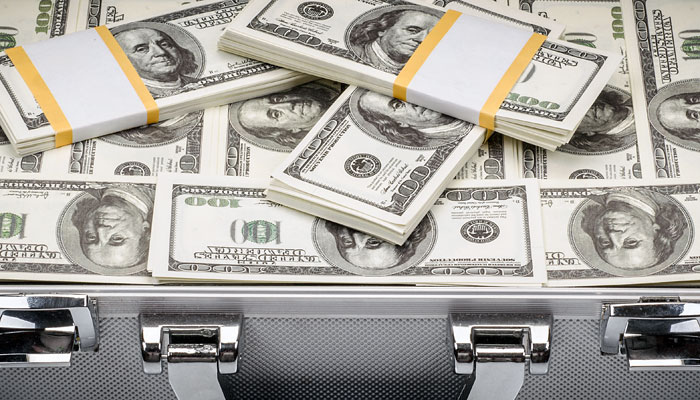 Moscow. 11 Nov. “Rosneft” has increased by 55 million rubles, the amount of the compensation claim of reputational harm to the RBC group of companies in connection with the publication of the article on privatization of 19.5% stake in oil company.

“Please attach to the case materials, the clarification of claims. According to the evaluation caused reputational damage is estimated at 3 billion 179 million rubles,” – said the representative of the oil company (NK) at the meeting of the Arbitration court of Moscow on Friday.

He explained that the amount of the claim was clarified in connection with the conclusion of “audit company “Center of professional appraisal”, the oil obtained by the company on 8 November. Earlier it was reported that “Rosneft” asks to collect from RBC as compensation for reputational harm 3 billion 124 million.

The Moscow arbitration court has satisfied the petition of the defendants to adjourn the meeting at 12 December so they have time to see the plaintiff’s conclusion on the assessment of reputational harm and have formed an opinion.

As explained to the court the representative of the defendants Eugene Reznik, conclusion of the auditing company on the basis of which calculated the amount of damage was received by them only on the evening of 9 November. “We need time. Given the fact that our colleagues in preparing this document for several months, which presents the analysis for several years, we need to attract competent professionals for its assessment,” he said.

BP will not be a third party

In addition, the Moscow Arbitration court refused to bring in BP as a third party under the claim “Rosneft” to the RBC. Your position judge Ubusa of Badunov explained that “the dispute can not affect the rights and obligations of BP”.

Thus, the court refused to satisfy the petition of the defendants, who believe that the British oil company had to become part of the process as a third party, not declaring requirements on the subject of the dispute. “The position of BP, Robert Dudley might be crucial for the claim. We will not be able to make a decision, if BP will not be a third party,” – said the representative of the defendants.

According to him, in the conclusion of “Center of professional appraisal” States that the reputational damage of more than $ 3 billion arose in connection with the publication of an article that “has raised the risks of the plaintiff in its relations with the British Petroleum company”. “As a result of publication there was a danger of losing a major counterparty,” said Resnick.

Thus, defendants believe that “the court’s decision may affect the rights of BP in relations with the plaintiff.”

The reason for the appeal of “Rosneft” in the court became the article of RBC on April 11, “Sechin asked the government to protect Rosneft from BP,” which was devoted to the preparations for the privatization of 19.5% of Rosneft shares. The authors, citing its sources reported that the head of the NC fears that BP in the course of privatization will acquire a blocking stake, in this connection requests the government to oblige the buyer of securities not to enter into a shareholder agreement with BP, which owns 19.75% of shares.

After the article representatives “Rosneft” declared that this information is untrue and discredits the business reputation of the company. According to the plaintiff, contained in article RBC information “is false and is a based on nothing fancy of journalists or their so-called sources.”

Your reputational damage “Rosneft” was estimated at a record 3,124 billion.

Defendants in the suit are the founder of RBK, OOO “BusinessPress” and the authors of the article Maxim tovkaylo, Timofey Dzyadko and Lyudmila Podobedova, as well as CJSC “RBC-TV” and TV presenter Kirill Bochkarev, where you discussed the content of the article.