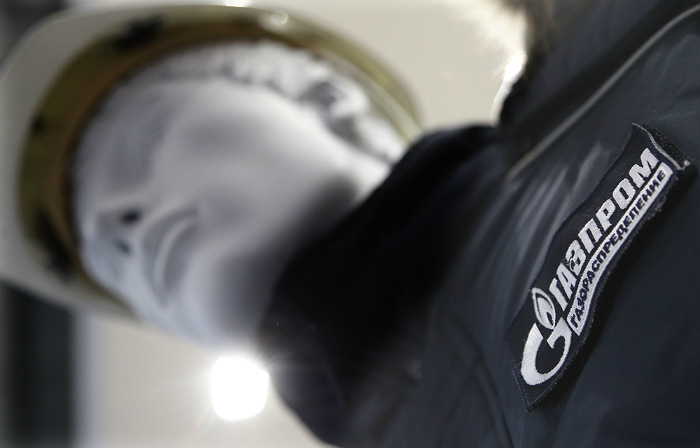 As recalled by the information Department of PJSC “Gazprom”, for this autumn “Gazprom” for the sixth time recorded a new historical maximum daily amount of gas deliveries in the far abroad. The increase compared to November 10, when it was installed the previous record was 6.2 million cubic meters, which is comparable with the current daily volume of deliveries in several European countries, e.g. in Croatia or Denmark.

Published “Gazprom” the data allow us to calculate exports in November in the amount of not less than 17 billion cubic meters (an increase of at least 25%). Thus, in the first 11 months of 2016, Gazprom may shut off the supply volume 2015 (of 158.5 billion cubic meters).

For the past two weeks in Europe holds more severe than the year before, the weather. In addition, Russian gas supplies spurred best (for buyers) by the ratio of the price of spot platforms and the prices of long-term contracts “Gazprom”.

The estimated selling price of Gazprom’s gas beyond the CIS countries in November rose to $172 per thousand cubic meters to $170 in October, according to Friday data from the Federal Antimonopoly service (FAS). However, the prices on the European spot sites significantly higher than Gazprom’s. On the Dutch platform TTF gas costs above $200, in Baumgarten, Austria – $208, on the British National Balancing Point (NBP) – $211.