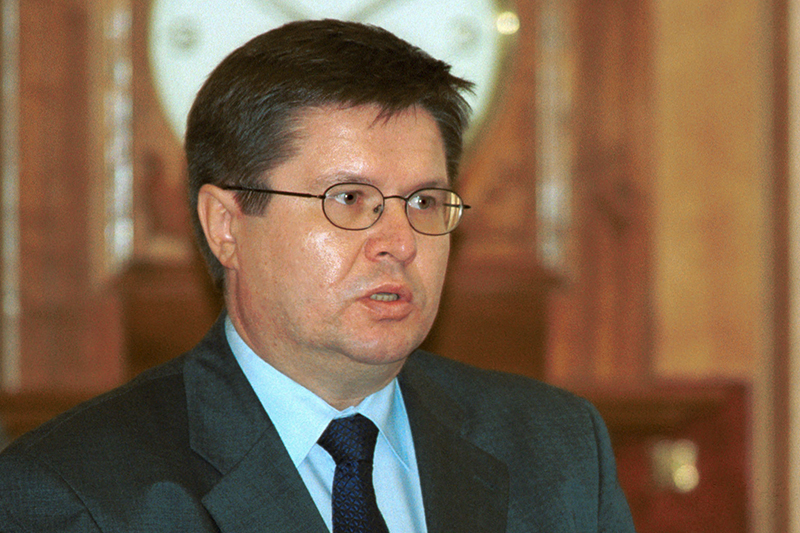 “In the framework of my understanding of responsibility, if in 2014 will not achieve GDP growth of 3% — resign!” 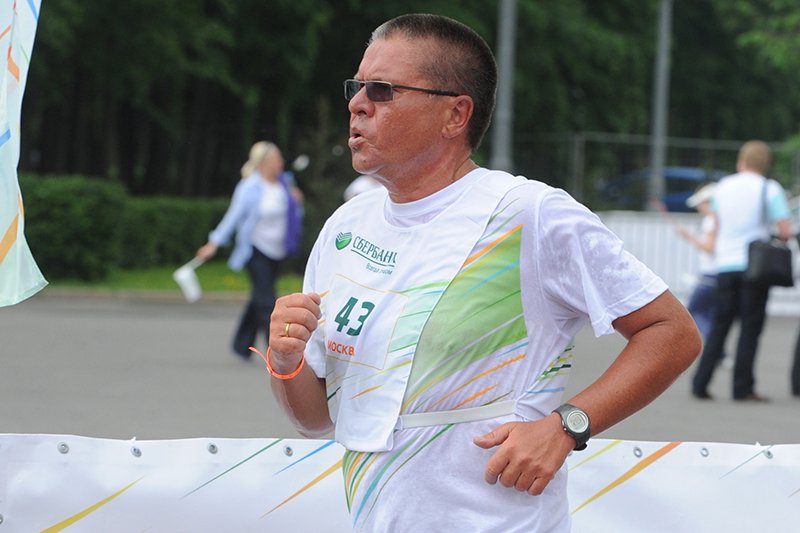 Deputy Chairman of the Central Bank of Russia Alexei Ulyukayev participated in the sports festival “Green marathon” in Moscow. May 19, 2012

“Our trade and economic relations are not the best of times, but the way the story is that good times never happens, time is always difficult”

It was, frankly, an honor to honor
Praise — praise, but blame will not
Knew: bread dough, for the love of the bride
And so the platter on the platter

Now something else: bread-the bitter
Bride-to-be very grown up
A Stroy had me at all — this thing
Yes, here everyone is full of such stories

The poem “Platter” from the collection “Strange coast”