To serve house arrest by a court decision, former Finance Minister Alexei Ulyukayev is in the residential complex “Golden keys-2”, built by the Mirax Group owner Sergei Polonsky. The house is located in the conservation area of Moscow-Ramensky reserve in the floodplain of the river Ramenki. Construction of a residential complex on the concept of “city within a city” began in the 90s and was conducted in two phases — the first was built complex “Golden keys”. The President of the company “Opening” Gennady Maslennikov told that for applicants for the apartments arranged a strict selection process to weed out the “bandit element.” Initially, the apartments here were bought by foreigners, senior managers and businessmen. One of the buyers became acting Prime Minister Dmitry Medvedev. In one of the apartments of the complex lived Patriarch Alexy II.
On the concept of the residential complex, many-storeyed houses here adjoin the village. 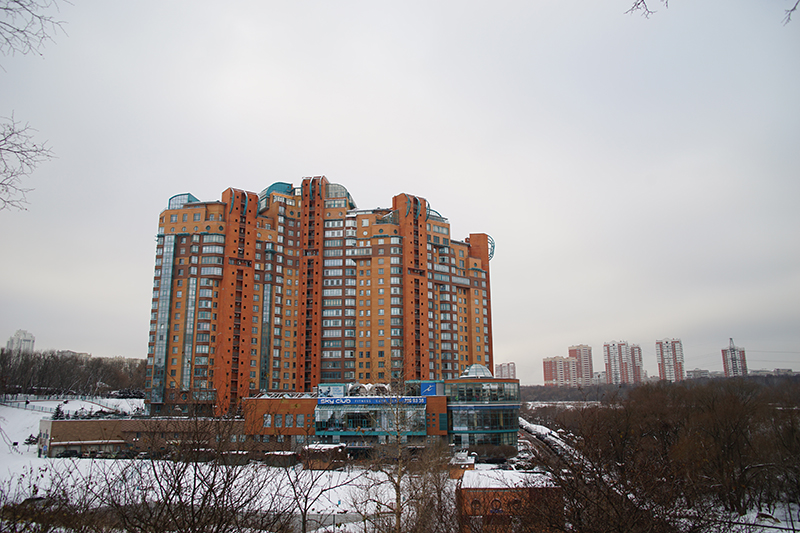 On site are a fitness center, shopping center, mini-zoo, multi-level Parking, rooftop pool, walking area with Alpine slides, a pond with ornamental bridges and a Playground. The territory is guarded very good.

At the moment, the cost of apartments in the complex varies from 20 million to more than 400 million rubles.