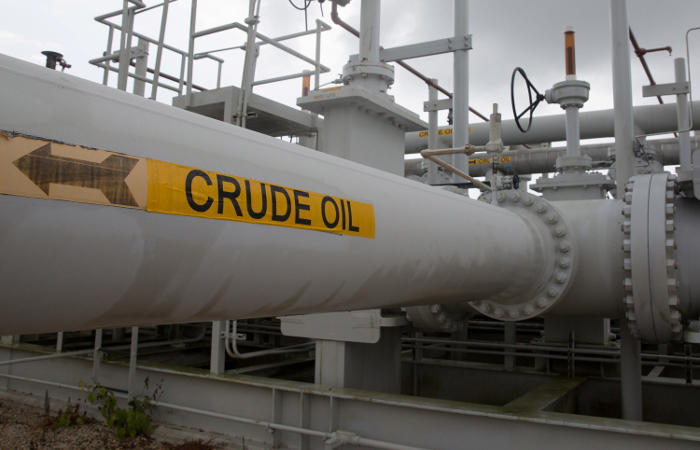 Moscow. 17 Nov. The USGS announced the discovery of the largest oil and gas basin in the country in West Texas. In her estimation, resources of the basin amount to 20 billion barrels of oil and 453 billion cubic meters of natural gas.

Program coordinator of exploration from the Geological survey Walter Gidros says the opening is so rich pool confirms the possibility to explore a large new reserves in known oil provinces. According to him, geologists continue to work, because the development of technology and industry can provide a stunning effect.

To assign a category of recoverable resources in the new pool was made possible largely thanks to the technology of horizontal drilling, which in recent decades practiced more often.

Meanwhile, the Minister of natural resources of Russia Sergey Donskoy called craftiness reports about the opening of “the largest deposits of” shale oil in the United States. “Obvious deceit. What kind of field may be a question if this is just resources? 2014 US Geological survey on the basis of the new methodology evaluates the generous resources of the regions in non-localized “continuous” oil – for the first time evaluated the Baltic depression, etc., ” he wrote in his Facebook. The Minister promised to instruct VNIGRI to do the evaluation.