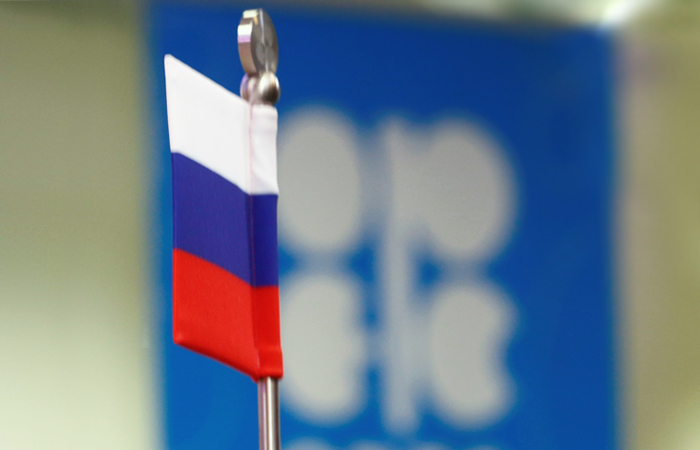 Moscow. 17 Nov. Russia’s accession negotiations with OPEC to limit oil production has brought the Russian budget more than 400 billion rubles, according to Bloomberg, citing two sources familiar with the calculations of the Russian government. Appearance of the likelihood that Moscow will cooperate with OPEC to reduce world oil production, contributed to the growth of world oil prices from $27 dollars in January to an annual rate of $44. Together with the production growth in Russia, the higher prices have allowed Russia to make extra money from 400 to 700 billion rubles.

These estimates indicate that Russia is interested in continuing negotiations with other major oil producers to freeze production. On the eve of Russian energy Minister Alexander Novak said that may meet on Friday in Doha with his counterpart from Saudi Arabia, Khaled al-Valicom. “We will continue work and consultations associated with the achievement of agreements on joint actions on the market. We are currently consulting within the framework of OPEC. By 30 November we hope that such an agreement within OPEC will be achieved,” – said the Russian Minister.

He stressed that Russia is ready to accede to the agreement by OPEC to stabilize the oil production immediately after its announcement by the cartel.

“We support any decision by OPEC, we are ready immediately to participate in this basic sense. To avoid misunderstandings that OPEC will take, for example, and we are not. We will make sure, we are waiting for a decision,” he said. Novak noted that currently discusses different levels of freezing production at the level of November 2016 and January 2017.