About the operations in Syria

“Fortunately, President Putin did it (joined operations in Syria. — ). Otherwise, we, no doubt, could face even more severe Islamic state (organization banned in Russia. — ) that would be able to capture Damascus and a large part of the territory of Syria… We must engage in dialogue with Moscow in order to develop a common strategy for the liberation of Syria” (Le Point).

“Before we proceed to serious discussions with Russia, in the short term there is no hope to force Bashar Assad to launch a transition mode. When it was about the fight against Nazism, we were not hesitant about an Alliance with Stalin. Putin is not Stalin, but today, despite all the differences, we have shared the need to extinguish a fire that threatens everyone” (Le Monde).

“It is necessary to cancel sanctions against Russia as soon as possible. It was a mad gesture. The sanctions have not had any impact on Russia in international politics, they only complicate relations with her. At the same time, the sanctions devastated the French and European farmers” (France 5).

“Russia is an indispensable partner of Europe. Besides, it’s an unpredictable country, which can be dangerous if it feels threatened and if it is not treated properly. So I always thought that Europe was a mistake to consider Russia as the enemy and the underdeveloped countries” (dh.be). 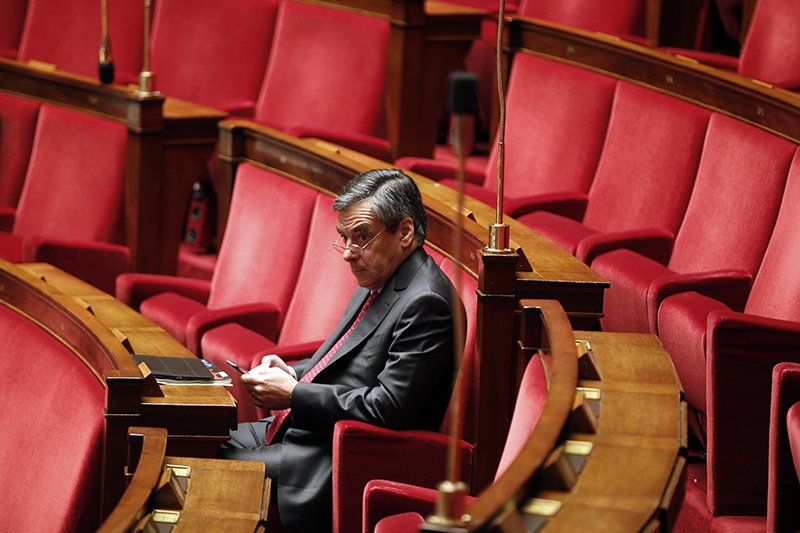 On the situation in Ukraine

“We need to fully respect the Minsk agreements. You need to leave the weapons to end the armed conflict. This should be sent to the international pressure. Need to show all parties involved that these decisions will be made and that we are ready to solve the problem” (Sputnik).

“Americans have committed many mistakes since the beginning of this crisis that, from my point of view, does not allow them to continue discussing this subject with Russia. They made Russia the enemy as during the cold war” (Europe 1).

“I see Russia for what it is: a large force with which it is necessary to speak frankly in the eye. As for Putin, he was Prime Minister when I was in the same post. For four years I had the opportunity to meet him many times, and together we held a successful policy, which led in particular to the intensification of Franco-Russian relations in economy, are pretty mediocre compared to what they could be. Putin is dangerous in negotiations, but you can negotiate with him — I have done this many times. And he respects agreements. It is a pity that President Hollande does not use this possibility today” (L’hebdo).

About relations with Russia

“Of course, he (the President of France Francois Hollande. — ) should take the Russian President… (talking about the cancellation of the meeting between Putin and Hollande in Paris in October 2016. — ). Hollande himself, when he spoke to Congress after the attacks, said that it will offer to create a broad coalition with the participation of Russia. However, it all vanished” (Le Figaro).

“I’m not only not afraid of this Union (of a possible rapprochement between Russia and the United States after the election of Donald trump. — ) but I wish it. I have always said that the West needs to accept Russia for what it is, that is, as a great country with the respect deserved by a great country, American policy from this point of view, was disastrous.” (Le Petit Journal).