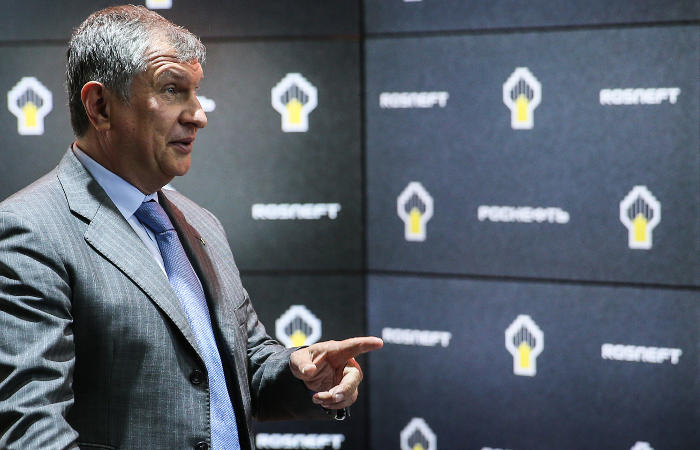 Moscow. 20 Nov. The head of “Rosneft” Igor Sechin does not expect that privatization of 19.5% stake in the company, is scheduled before the end of this year, will be delayed because of the history with the “business speaker”.

“There is a government, it runs absolutely normal,” he told reporters, responding to a question on the sidelines of the APEC summit in Lima.

Commenting on the issue, if all goes according to plan, Sechin said: “of Course.” At the same time, the head of “Rosneft” has left from the direct answer on a package of “Rosneft” interested investors from China, Japan and India. “You have to ask. China is a strategic partner. You know, we shipped 31 million tons of oil in there, build the plant, working with Beijing Gas, work with Sinopec,” said Sechin.

“I am the Manager of the company: what decision will be made by the government, we is going to perform. While I haven’t heard about it”, – he told reporters on the sidelines of the APEC summit in Lima, responding to a question about whether it was appropriate, in his view, more privatization of 10% stake in 2017. “I haven’t heard about it at all. There is a government decree that guides us, the sale of 19.5% – no more official documents, I do not know” – said Sechin.