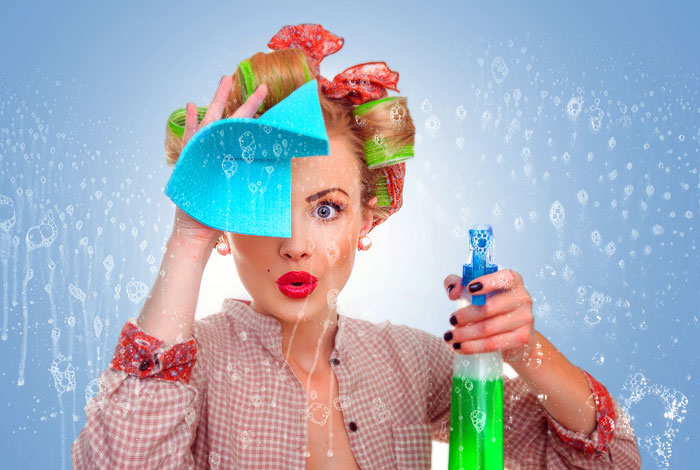 Moscow. 18 Nov. The state Duma meeting on Friday adopted in the third reading the law on tax breaks for self-employed people. According to

the document, self-employed citizens will be required to register with the tax authorities, and then be able to pay no taxes in the years 2017-2018. After this period they will have to decide to stop doing their activities, to become individual entrepreneurs or to pay personal income tax at a rate of 13%.

The tax holiday will apply to nannies, nurses, Tutors and cleaners, who are not attracted to their activities of employees. The law allows regions to expand the list of activities, which will be subject to these provisions of the Tax code.

The law also increases from 120 million to 150 million rubles the size limit of income above which the taxpayer is deemed to have lost the right to apply the simplified tax system. Earlier instructions to the government gave Russian President Vladimir Putin. Under the current Tax code, the maximum amount of income at which a taxpayer may apply the simplified tax system, set at about 80 million rubles. In June of the current year the state Duma adopted amendments, according to which in 2017 it will be raised to 120 million rubles.