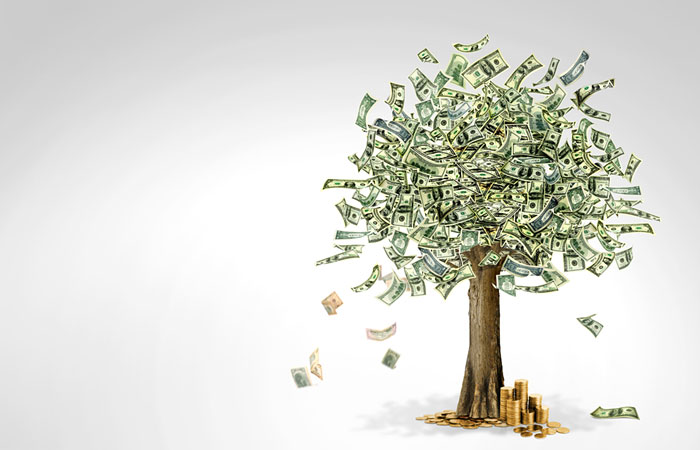 Moscow. 22 Nov. The aggregate wealth of the world’s population increased over the period from mid 2015 to mid 2016 is 1.4% ($3.5 trillion) – to $256 trillion, according to the report Global Wealth Report prepared by Credit Suisse. However, the number of adults in the world have grown at about the same rate, so for the first time since 2008, the wealth of each person is not changed, amounting to $52.8 thousand

Russians together with the citizens of Ukraine and Argentina among the three outsiders – the welfare of the population in these countries declined the most dramatically in percentage terms over the period – 15%, 18.5% and 27%, respectively. The main reason was the unfavorable currency fluctuations.

The average population of the Russian Federation for 12 months became poorer by $198 billion, and the wealth of the average adult inhabitant fell from $thousand of 12.09 to $10,34 thousand rubles for the reporting period fell by 12.8%, the price index for residential property fell by 3.1%, while the stock market growth of 2.3% slightly offset these factors.

The number of dollar millionaires in Russia in 2016 decreased by 14% from 92 thousand to 79 thousand, notes Credit Suisse. At the same time the number of billionaires – 96 people – Russia is second only to the United States (582) China (244).

The welfare of the Britons fell by 1.2 trillion pounds ($1.5 trillion), or about 10%, which was the “direct consequence” decisions about leaving the EU (Brexit), notes Credit Suisse. The number of dollar millionaires in the UK dropped by 15% for the same reason.

Private capital is the UK a total volume of $14 trillion is in the hands of 49 million people, almost 5% of them have a sum of $1 million or more.

The vote in favor of leaving the EU in a referendum June 23, provoked the fall of the pound sterling by 15% since the beginning of the year and the sharp collapse of the stock market since the financial crisis of 2008. Although stock prices have since recovered, the political and economic uncertainty persists, analysts said the Bank.

More than anything in the world increased personal status in Japan, an increase of 19% ($3.9 trillion), to $24 trillion, against the background of strengthening the yen against the dollar. For the first time since the financial crisis, the United States has lost first place on growth rates of private capital, however, the total welfare of Americans has risen for the eighth consecutive year ($1.7 trillion) to $85 trillion.

The loss of wealth of more than $100 billion, in addition to Britain and Russia, recorded in China, Mexico, Argentina, Switzerland, Italy and Taiwan.

Real estate in the whole world rose by $4.9 trillion, financial assets of $330 billion.

Credit Suisse further notes the increasing inequality of wealth in the world: only 10% of the people own 89% of all global assets.

The welfare of the world’s population in the next five years will increase by 31% to $334 trillion in 2021, economists predict Credit Suisse. They expect the number of dollar millionaires in the world will increase to a new record of 45.1 million