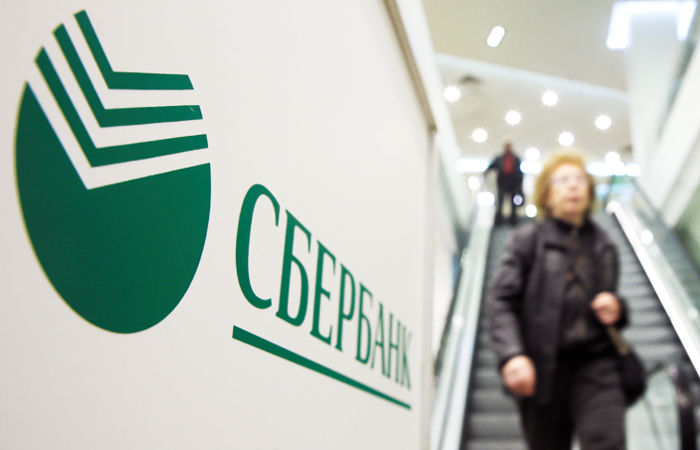 Moscow. 22 Nov. Sberbank of Russia plans to sell to companies predictive and statistical models based on anonymized data about customers of the Bank, said senior Vice-President of Sberbank Andrey R & d center at a press conference on Tuesday.

“We do not give information about specific clients. The point is that based on these data, we can order, for example, where “Magnet” is to open stores. We can some units to issue for commercial entities and for government too”, – said the R & d center.

The savings Bank on Tuesday launched a website of the project “Open data,” said the financier. On a commercial basis in the first data release of the Sberbank reveals statistical information on lending, average salaries, pensions, deposits of Russian citizens. Information is collected on the basis of data on more than 100 million customers of Sberbank. In the future we plan to publish statistics on the expenses of the Russians, and the activities of legal entities.

“We will show the monthly data by region, by subjects of the Russian Federation”, – said the project Manager of the centre for applied data of the savings Bank Vladimir Baklanov. The representative of Sberbank said that in the commercial part of “Open data” there are already pilot projects with several retail chains and also the interest in social information, officials of the Moscow region.