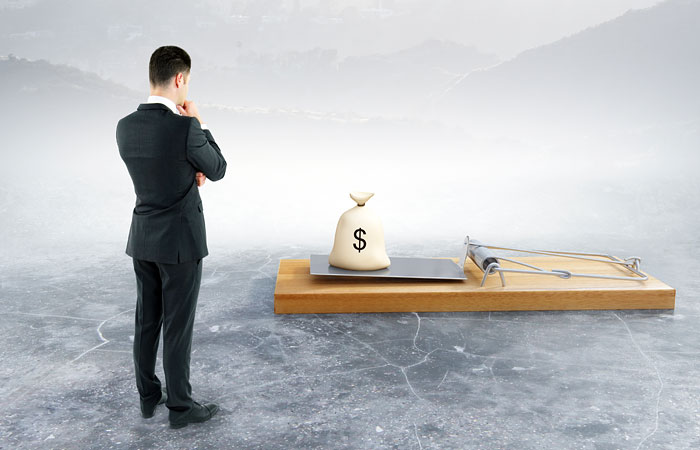 Moscow. 24 Nov. Next year will be difficult for retail banks, which are waiting for the next tighter regulation and stricter risk assessment by the Central Bank of the Russian Federation. “I think next year will be not easy for retail banks. First, we expect to increase the risk ratios for unsecured consumer loans. Unsecured consumer lending will be more expensive for banks in terms of capital adequacy,” – said the Deputy Chairman of the Bank of Russia Vasily Pozdyshev, speaking at the conference X Retail Finance Forum.

Of the Central Bank in November announced plans to move down the range the total cost of credit (PSK) for unsecured consumer loans, which applies an increased risk ratio of 110%. Now this factor is used in the ratio of loans with UCS in the range of 25-35%, the Central Bank also proposes to move it down to 20-30% (for loans issued after 1 January 2017).

Pozdyshev recalled that the current regulation of PSK was introduced a few years ago when interest rates were completely different.

“Accordingly, we believe it is correct to take into account the new level of rates. (…) This leads to a natural motivation of banks with a bit more to reduce rates of crediting of citizens,” he said. The Chairman of the Central Bank noted that it “may not have the best consequences for the generation of profits”.

In addition, next year the regulator intends to carry out spot checks of individual Bank loans and the extrapolation of its results to the entire portfolio of homogeneous loans.

“This element is necessary because in the result of inspections we began to identify that some banks are hiding in portfolio loans significant risks. The existing mechanism of calculation of reserves and the requirements of the Central Bank on additional these risks cannot grasp,” said the Chairman.

“We started to identify where in the portfolio, which seems to be called a portfolio without arrears or with arrears from 1 to 30 days and it calculated minimum reserves, there are individual loans overdue more than 180 days. Banks say that a failure in the IT and tomorrow they will be gone. We believe that the honor system needs some rethinking,” said Pozdyshev.