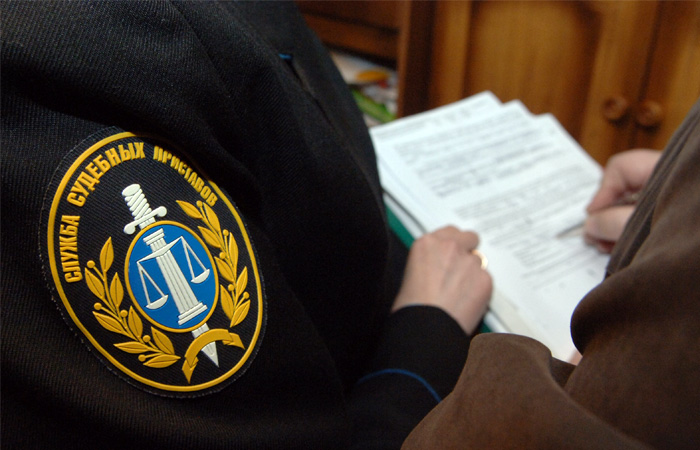 Moscow. 24 Nov. The Ministry of justice has developed a bill that will clarify the requirements to a single housing, which may not be levied by the Executive production, reported a source in the financial-economic bloc of the government. Changes are proposed to the code of Civil procedure. At the moment it is envisaged that collecting on Executive documents could not be drawn to the only shelter of the debtor and his family, with the exception of property which is the subject of the mortgage.

Now a ban on the withdrawal is proposed to extend only to the property which does not exceed the legal norm of granting of the area of the premises, said the source. According to the Housing code, such a rule space set the regions individually. So, at the moment in Moscow this norm is 18 sq m per person.

According to the source, the document also clarifies details on the very process of foreclosure on the property.

Changes to the legislation were prepared to implement the constitutional court ruling of 14 may 2012 regarding the verification of complaints of citizens concerning the rules on penalties in the code of Civil procedure, said the source. He said that the appearance of the bill is also due to the implementation of the concept of state family policy in Russian Federation for the period 2025 (the document was approved by the government in 2015).