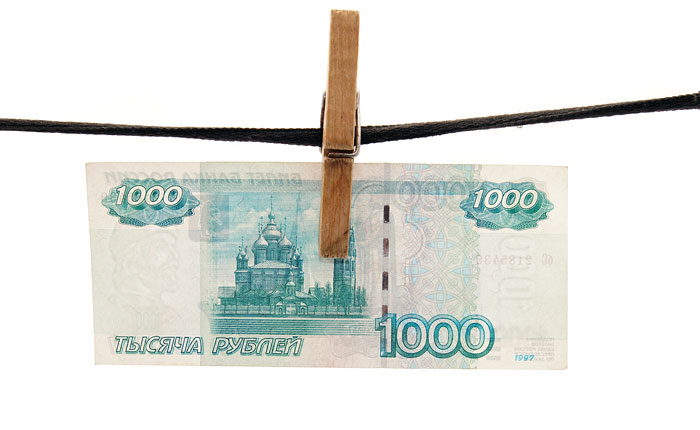 Moscow. 25 Nov. Federal loan bonds for the population can be issued in denominations of 1 thousand rubles, gave a press-service of Sberbank words of the Chairman of the Board Bella Zlatkis.

“We understand the Ministry of Finance, the idea is to make this tool as accessible as possible. Discussion going on the face value of 1 thousand rubles”, – quotes her words in the message. Zlatkis said that not yet determined conditions for the treatment of OFZ for the population and accordingly it is early to speak about participation of the savings Bank as an agent for their placement.

The new tool can be attractive for a certain group of investors interested in the safety of your investments, but willing to buy government bonds with a market yield under the simplified scheme, said the Chairman. The present mechanism of acquisition of the securities, including government bonds, provides for the duty of individuals to open brokerage accounts.

“In our opinion, even if you make these securities very simple, yet it is not for ordinary customers. Most of the customers on the character somewhere between an ordinary investor with the most simple queries and advanced qualified investor”, – quotes the words of the Chairman in the message.

According to Zlatkis, the OFZ for the population in a sense can compete with deposits. “A distinctive feature of the deposits is the possibility at any moment of receipt of funds. How the new securities will be laid this possibility, it is still unknown”, – quotes the press service of the words.

On Thursday, Deputy Finance Minister Sergei Storchak told journalists that the Ministry of Finance in the preparation of OFZ for the population works primarily with Sberbank. The scheme has not yet been determined, he added. Speaking about the possible timing of placement of the bonds, Storchak explained that the plan to place them until the end of 2016, the Ministry of Finance did not refuse, but is “not a hard assignment.”