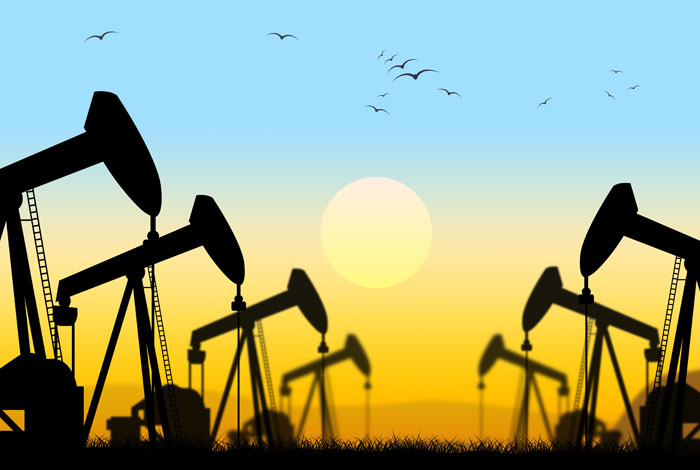 At the end of September in Algeria, OPEC agreed to cut production to 32.5-33 million barrels. In the United States, according to the American Petroleum Institute said crude inventories, contrary to expectations, fell last week on 717 thousand barrels. Quotations of January futures for Brent crude on London’s ICE Futures exchange to 8:00 Moscow time has grown almost 1 percent to $46.82 per barrel.

Futures price for WTI crude oil for January in electronic trading on the new York Mercantile exchange rose 0.5% to $45,46 per barrel. It is expected that in the case of an agreement the price will rise above the level of $50, and in case of failure of the transaction will fall closer to $40.