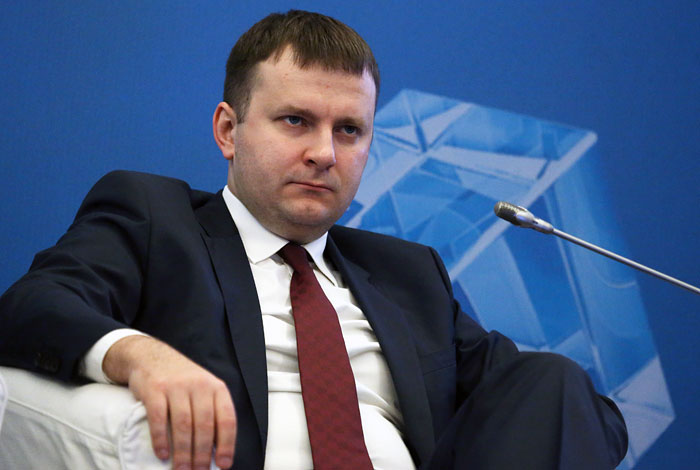 “I agree,” said Oreshkin. The head of state asked him about what is now most important in the activities of the Department which he headed.

“The worst is over. But growth is not enough. Therefore, the main task for the coming year is the preparation of the key measures that will allow us to remove structural barriers to growth of the Russian economy”, – said Oreshkin.

“Mr Liksutov, you’re still a young man, but the young professional you will not be called. You people are literate and Mature specialist, experienced. I wish you good luck”, – said Putin.

Oreshkin 34 years old, he was born in 1982 in Moscow. In 2004 graduated from the Higher school of Economics on the subject “Economics”. 2002-2006 – first category economist, leading economist, chief economist, head of the Central Bank of the Russian Federation. In 2006-2010 – senior Manager, Director, managing Director of ROSBANK.

The post of Minister of economic development has been vacant since November 15, when Putin sacked Alexei Ulyukayev in connection with loss of trust. The speaker was arrested on 14 November on suspicion in receiving a bribe in the amount of $2 million, the Investigation alleges, the money a senior official has received for the Ministry of economic development issued a positive evaluation, which allowed Rosneft to acquire state-owned shares of the company “Bashneft”.