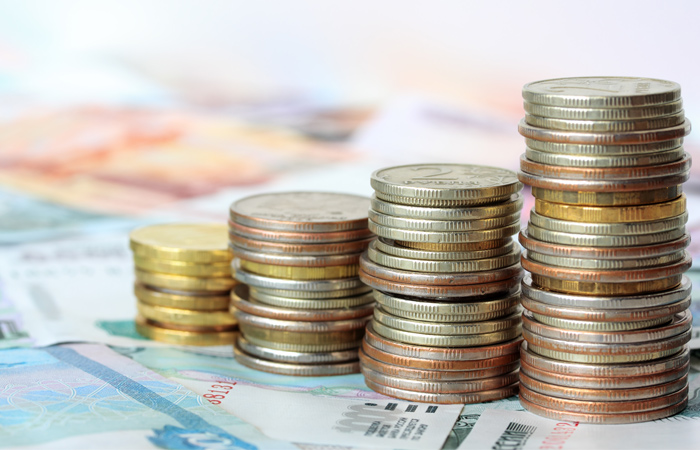 “Now the slowdown in the real sector ended, there has been even a small industrial growth,” Putin said in his message to the Federal Assembly.

In his words, “an important role in this process (recovery) played a program of support of some industries, the housing market”.

“Small industrial growth, the trend is positive, you will need to save,” – said Putin.

“Two years ago we faced serious economic challenges, unfavorable situation on the world markets, sanctions. We tried to make you dance to the tune of others, to neglect fundamental national interests,” Putin stressed.

“However, the main causes of the deceleration of the economy lie above all in our domestic issues: the deficit of investment resources, modern technologies, professional staff, lack of development of competition, shortcomings in the business climate”, – concluded the President.

Putin instructed the government to develop a plan to overcome the country’s economy to growth rates above the world, by 2020.

“I charge the government with the participation of leading business associations no later than may of next year to develop a substantive action plan 2025, the implementation of which will allow at the turn of 19-20 years to get on the pace of economic growth above the world, and thus to build up Russia’s position in the global economy”, – said the President.

On Thursday in the Kremlin the Russian leader delivers his annual address to the Federal Assembly. This is the 23rd message of the leader of the country’s legislators in contemporary history of Russia and 13th for Vladimir Putin.