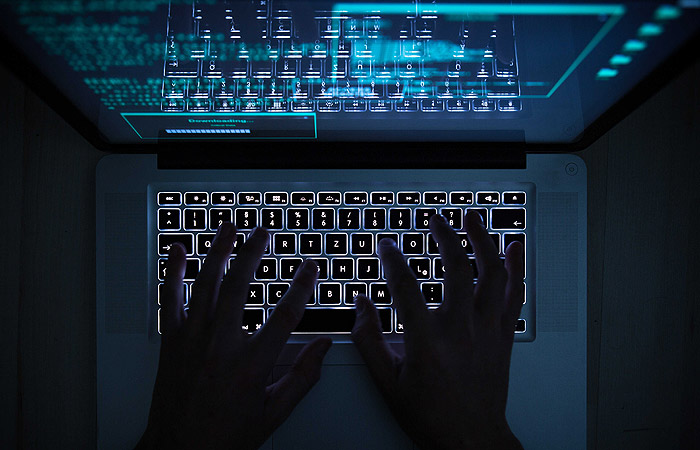 Moscow. 3 Dec. Hackers stole 2 billion from Russian banks, which were in the Bank. About it reports CNN TV channel. The reporters confirmed from the Central Bank.

Hackers tried to steal 5 billion rubles, but their attack has been partially reflect, told CNN Deputy head of the Directorate of security and information protection of the Central Bank Artem Sychev. “We are fortunate to return the money,” – said the representative of the Central Bank.

In addition, according to the Bank hackers attacked private banks and stole money from the accounts of their clients.

When and how the attack occurred, was not specified. However, CNN notes that it is similar to the attacks of hackers that have occurred in recent years in many countries. In particular, it has been compromised, the Central Banks of Ecuador and Bangladesh, as well as commercial banks in Vietnam and the Philippines.

According to representatives of Symantec specializing in cybersecurity and information security, with attacks on the international banking system is a group of hackers calling themselves Lazarus, which may be associated with North Korea.

Earlier this week, the newspaper “Kommersant” citing its sources reported the theft of more than 100 million rubles by hackers from one of the Russian banks. Name of financial institution the sources are not named. Only specifying that the attack was subjected to a branch of a regional Bank, and the attackers withdrew all the funds that were in that branch.