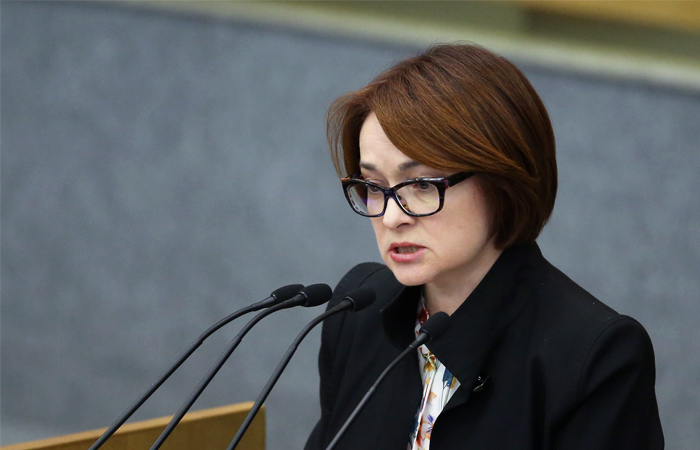 Moscow. 2 Dec. The Central Bank was ready to help banks in case of cyber attacks on the Russian financial system, told reporters the head of the Bank of Russia Elvira Nabiullina.

“Indeed, we are in cooperation with the Federal security service and possess such information, it is possible simultaneously and cyber attacks, information attacks, and are in synergy with our banking community. Such attacks have already been, important to the banking community were prepared to reflect the attack. For this we have created a special centre in the Central Bank FinCert that retrieves information and helps banks to prepare for such attacks. The Central Bank has all the tools, if you need banks to help, such attacks already have been,” she said.

Earlier, the FSB reported receiving information about upcoming foreign intelligence services cyber attacks aimed at destabilizing the Russian financial system. According to the service, “a cyber attack is planned to accompany a mass mailing of SMS messages and posts on social networks provocative nature in respect of the credit crisis-the Russian financial system, the bankruptcy and withdrawal of licenses from several banks of Federal and regional significance”.