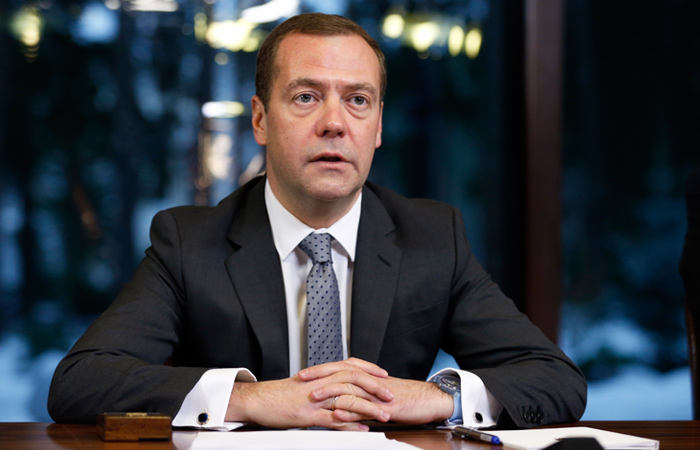 Moscow. 5 Dec. Prime Minister Dmitry Medvedev has increased the list of requirements for tenders for public procurements in order to “limit the appetite” of some agencies and save state funds.

“I signed a decree that expands the list of requirements for goods and services in the tendering process. I ask all government members to keep in mind. The goal, of course, understandable – it saves budget money, including limits on the appetites of some agencies who allow themselves even in the current environment, excessive spending of public funds”, – said Medvedev at a meeting with Deputy Prime Ministers. He noted that among the changes are new requirements for rental and leasing of vehicles.

“Including the inadmissibility of the acquisition of vehicles with capacity of more than 200 horsepower,” – said Medvedev. Also introduces new requirements on the communication services, taxis, database management, information security.

“In parallel (and it is also very important, I repeatedly discussed this with colleagues) need to achieve greater harmonization in the tendering process and of course the publicity,” he said. He noted that “the list of requirements is not limited to this, the list will expand according to the results of continuous monitoring of procurement activities”.