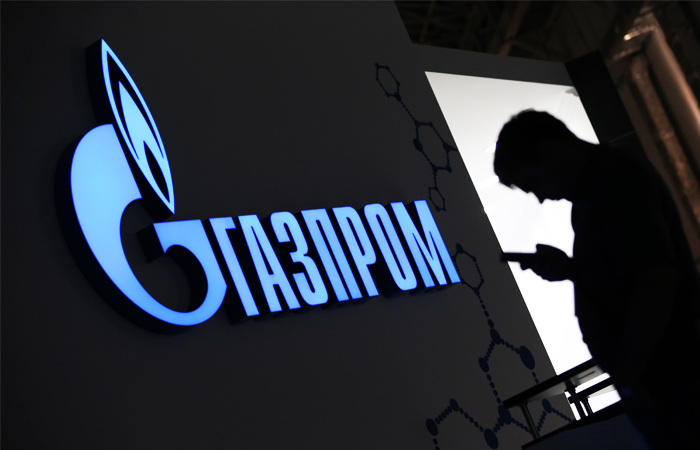 Moscow. 5 Dec. The economic court of Kyiv satisfied the claim of the Antimonopoly Committee of Ukraine to “Gazprom” on enforcement proceedings from this company of fine in the amount of 172 billion hryvnia (about $6,64 billion at current exchange rates).

As reported the correspondent of Agency “Interfax-Ukraine”, the decision was made at a closed court session in Kyiv on Monday. “The court has completely satisfied our requirements”, – said the representative of the AMC following the meeting. The official exchange rate on December 5 – 25,9 UAH./$1.

AMC 25 Jan 2016 took a decision to fine Gazprom 85,966 billion (later the amount of the fine increased due to interest accrual) for “violation of economic competition in the form of inactivity, which consisted in failure to take measures to ensure that services in transit of natural gas through pipelines via Ukraine on reasonable terms and would be impossible in the conditions of considerable competition on the market, and has led to infringement of interests of “Naftogaz of Ukraine” in the form of abuse of monopoly (dominant) position on the market of services on transit of natural gas through pipelines in Ukraine as the buyer.”

As stated in “Gazprom”, the AMC missing powers in the sphere of regulation of transit of gas through Ukraine. However, at the last possible filing day – April 12 – Russian company registered in the commercial court of Kiev the claim about recognition invalid the decision of the Committee.