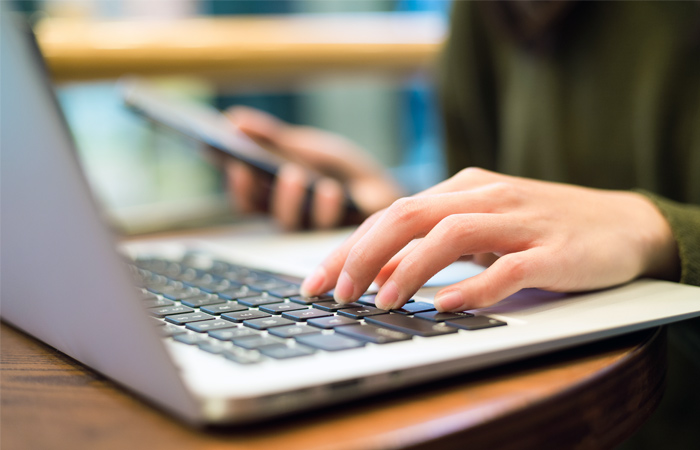 Moscow. 5 Dec. The threshold duty-free cross-border e-Commerce in the countries of the Eurasian economic Union (EAEU) is planned to gradually decrease, starting from the second year of the Customs code of the EAEU.

Now Russians can buy in foreign online stores goods to the amount of 1 thousand euros and weighing up to 31 kg per month without payment of fees. The press service of the EEC confirmed the information source, noting that the preparation of the regulatory framework to reduce the threshold duty-free online trading will start after the signing of the Treaty on the Customs code of the Eurasian economic Union, scheduled for the end of December. The Deputy head of the Ministry of Finance Ilya Trunin reported earlier on Monday that the Ministry expects that the code will come into force in mid-2017. Thus, the threshold duty-free cross-border trade within the EEU can be reduced in 2018.

Deputy Prime Minister Arkady Dvorkovich said in October that the government is against reducing the threshold for duty-free entry for cross-border trade is not work easy. To create equal conditions for Russian and foreign players in the market the Internet-trade is preferable to force foreign players to pay VAT at the place of receipt of revenue and profit, said Dvorkovich.