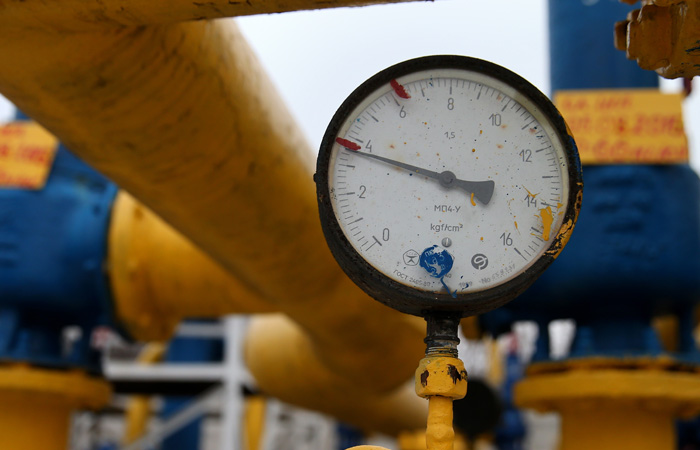 Moscow. 6 Dec. Chairman of the Board “Naftogaz” Andrew KOBOLEV confirmed the position of the Ukrainian side, according to which “Gazprom”, in addition to favorable pricing, needs to sign an additional agreement with the abolition of the rule of “take or pay” gas purchases.

In addition, according to him, the document should be clearly defined points of delivery of gas to territory of Ukraine in order to avoid uncontrolled deliveries to the territory of the Luhansk and Donetsk regions.

“Adjusting all of these questions, we will be able to buy gas from “Gazprom”. Policy in this matter, it – law and e-Commerce. All that is from the policy is the decision of the Cabinet of Ministers of Ukraine, which obliges us to buy from Gazprom no more than 50% of the gas throughout the year,” – said KOBOLEV on air of TV channel 3s.tv on Monday evening.

“We are always interested to have a wide range of suppliers. If “Gazprom”, and he knows what we want from him, these negotiations will agree to accept these conditions, then there is a possibility that we will sign a supplementary agreement and will consider the option of buying them gas,” – said the head of “Naftogaz”.

Earlier, the Ukrainian company has confirmed readiness to take part in the meeting of the Ukraine-Russia-the European Commission on 9 December in Brussels.