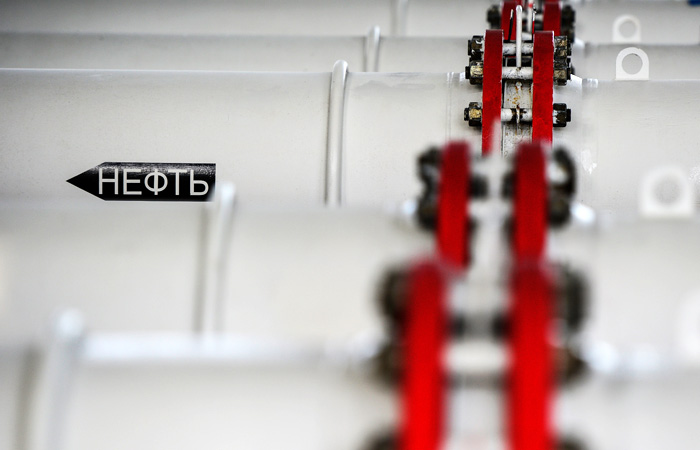 Moscow. 7 Dec. Russian President Vladimir Putin personally discussed the issue of production cuts with all leading oil companies of the country, the issue of compensation to these companies was not discussed, said the press Secretary of the President Dmitry Peskov.

“No, this issue was not discussed. We have already reported that the reduction of production volumes consistent with the President with all major and leading oil companies. The President personally had contact with them, and the decision was made personally by the President on the basis of the consensus that was reached with the leaders of these oil companies”, – said Peskov told reporters.

Press Secretary of the President drew attention to the fact that “in General, the increase in oil prices as a result of taken measures (to reduce oil), an increase of every five dollars brings certain additional incomes in the budget of the country, and for the oil companies.”