The vote in Kiev

Ukrainian deputies came to work on the text of the agreement on creation of the CIS — they made 12 amendments. These amendments are needed to harmonize Russian and Belarusian sides, causing the vote itself was much later than scheduled.

The President of Ukraine Leonid Kravchuk in his address to the deputies accused the centre of the Union the collapse of the country and the intention to concentrate power in their hands. “If Gorbachev is just beginning their fight, the question arises with whom? It is ill-conceived, dangerous steps to the confrontation. Someone wants to teach us and care about our people more than himself. This screen!” — said Kravchuk.

In Kiev turnout of 367 deputies, 288 voted for the ratification of the agreement, opposed by 10 people. 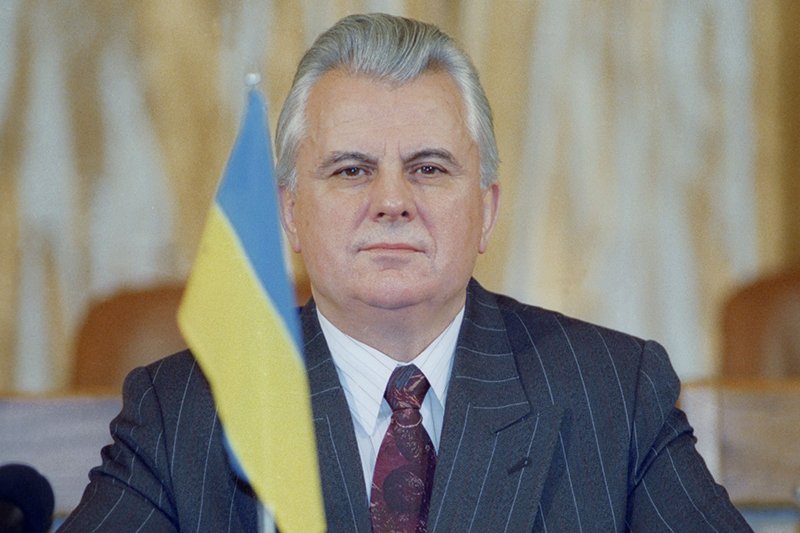 The vote in Minsk

Belarusian parliamentarians were not originally configured so unanimously. With doubts about the approval of the text of the agreement was made by the right and left. The first expressed fears that the new Commonwealth eventually transformed into the likeness of the Soviet Union with a strong center, second, on the contrary, believed that the agreement would finally destroy the Union and would lead to chaos in the country.

More surprising were the results of the vote. After learning that the Ukrainian deputies have ratified the agreement, their Belarusian colleagues immediately did the same. The document was supported by 263 deputies with only one person against and two abstentions.

Two days later, a similar election would be held in the Russian Parliament.

The actions of the opposition

1991 changed the country completely. Now the opposition became Soviet parliamentarians, some of whom began to collect signatures of supporters of the convening of an extraordinary Congress of people’s deputies of the USSR. By mid-day the idea was supported by about 200 people, among them the former Chairman of the Cabinet of Ministers Nikolai Ryzhkov. 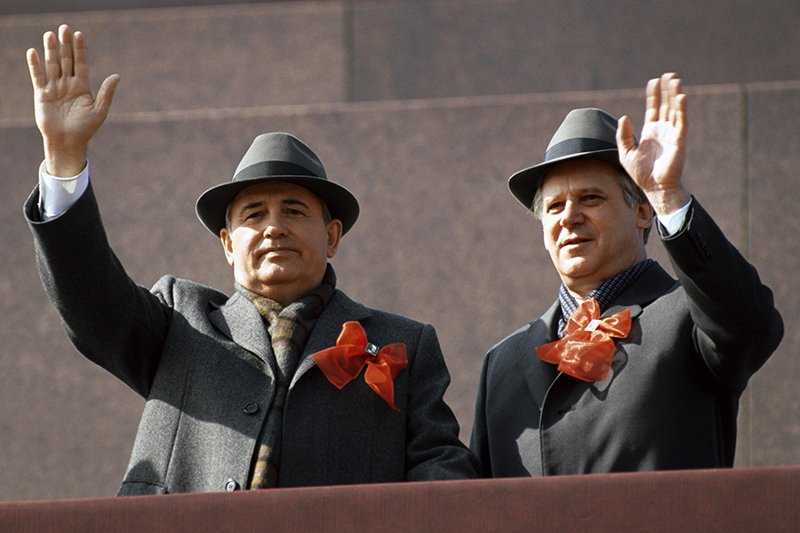 General Secretary of the CPSU Central Committee Mikhail Gorbachev and Chairman of the USSR Council of Ministers Nikolai Ryzhkov on the podium of the Mausoleum on red square. Photo 1988

The collection of signatures was held in the parliamentary building on Noviy Arbat street in the same building the political Council of Deputy group “the Civil consent” prepared statement in which the Belavezha accords was called “an act of tyranny, entailing insurmountable contradictions”. “Civil consent” by that time, joined several dozen political movements, including the monarchist party, party “all-Slavic Council” and LDPR.

December 10 at a meeting with parliamentarians from the Yeltsin arrived Deputy Prime Minister of the Russian Parliament Gennady Burbulis and state adviser Sergei Shakhrai, who tried to dissuade the deputies from the idea of convening the extraordinary Congress, which may raise confrontation in society. The meeting was cold. 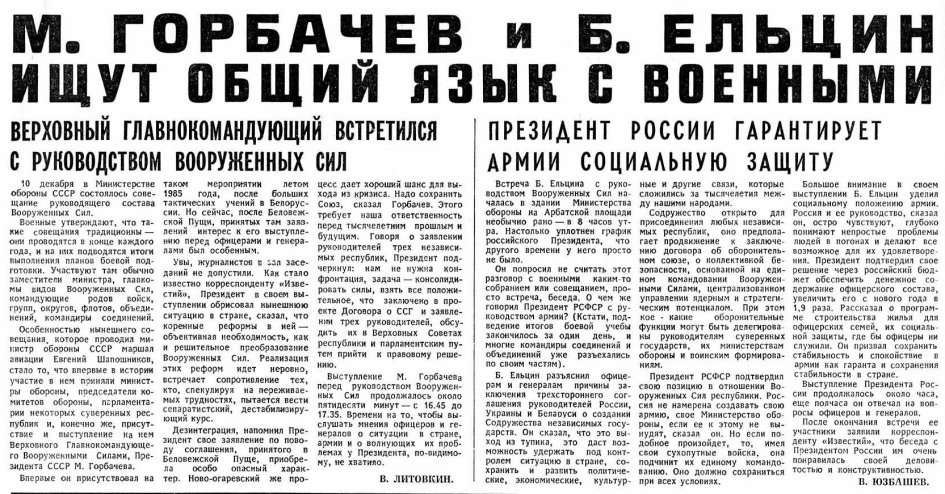 The editorial of the newspaper “Izvestia” on December 11, 1991

News from the republics 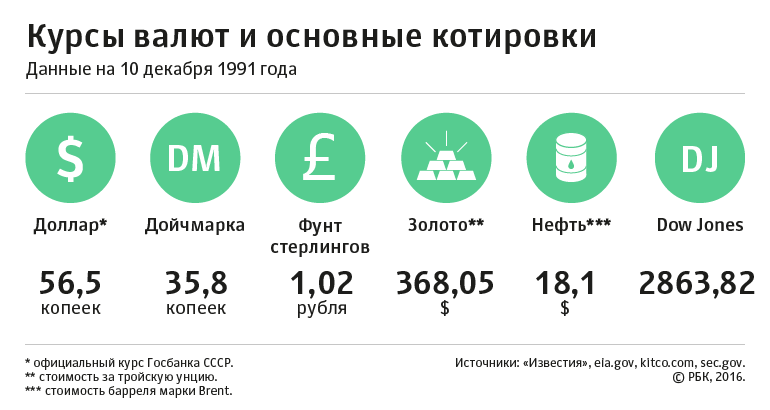