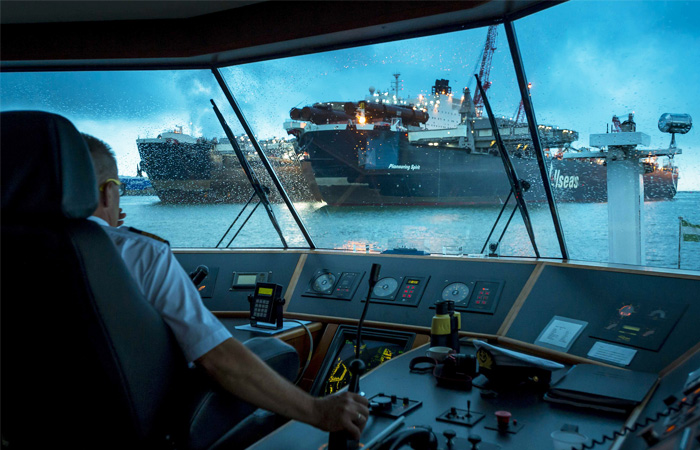 Moscow. 8 Dec. “Gazprom” has signed the contract for the construction of the first offshore string of the gas pipeline “Turkish stream” with the Allseas Group, the report said the gas company.

The contract includes an option to build a second line.

Contract Allseas should be laid on the seabed more than 900 km of pipe. To perform this operation, the company plans to use the new the world’s largest construction vessel Pioneering Spirit, equipped with six sets for welding and coating.

Allseas will start laying the first line in the second half of 2017.

Earlier “Gazprom” has signed the contract on building the first string of South stream (which later turned into “Turkish stream”) with Italian Saipem. The contract was prematurely broken, and now the parties find out relations in arbitration court.

With Allseas Gazprom had a contract for the construction of the second leg of the “South stream”.

The first string of the gas pipeline will be designed for the Turkish market, the second – for the gas supply countries in southern and South-Eastern Europe. The capacity of each line – 15.75 billion cubic meters of gas per year. The offshore section of the pipeline is implemented by South Stream Transport B. V. (100% subsidiary of Gazprom).