The fate of the agreement on the CIS

After ratification of the agreement on creation of the CIS by parliaments of Belarus and Ukraine for the position of President of the USSR Mikhail Gorbachev, who still insisted on the adoption of a new Union Treaty, began to rapidly weaken.

The next day, December 12, Boris Yeltsin was planned at the Supreme Council of the RSFSR. The unanimous support of the agreement on creation of the CIS in Kiev and Minsk impressed many, in the end, increasingly there was talk that Yeltsin put the question of ratification of the Treaty the very day of his speech.

Some members of the Supreme Council in conversation with journalists has informed that the ratification will not just be put before MPs, he would be decisive in the fate of the current composition of the Russian Parliament: that Yeltsin is ready to dismiss him, if the matter is not resolved positively. 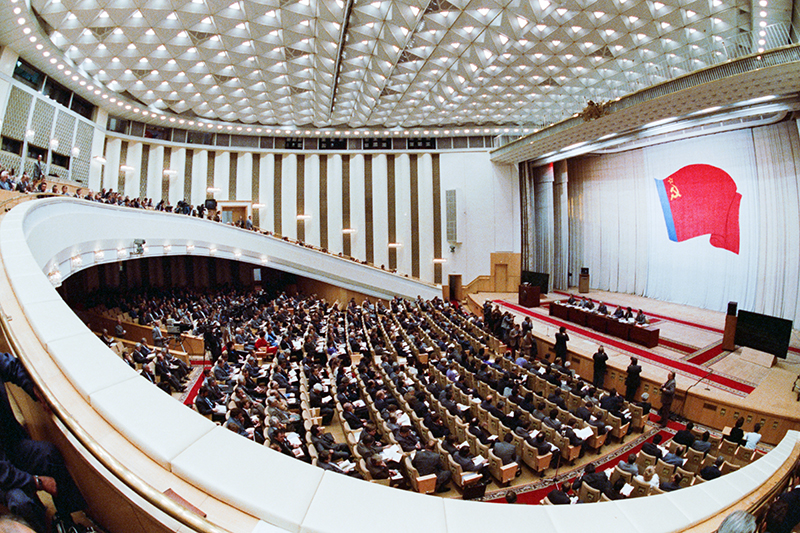 Session of the Supreme Soviet of the RSFSR

Another no less important for the destiny of the Commonwealth event would take place in the capital of Turkmenistan, there to meet representatives of the Central Asian republics. To participate and President of Kazakhstan Nursultan Nazarbayev.

Earlier, the head of one of the largest of the former Soviet republics repeatedly made clear their dissatisfaction with the fact that he was not invited to discuss the draft agreement on the new Commonwealth. In this case in support of Gorbachev and his draft of the Union Treaty he also did not speak, very careful making statements about what should be considered all options.

The position of the republics of Central Asia may be key in the case of their support of the idea of the Minsk agreements, Gorbachev practically there will be no support in national centres. 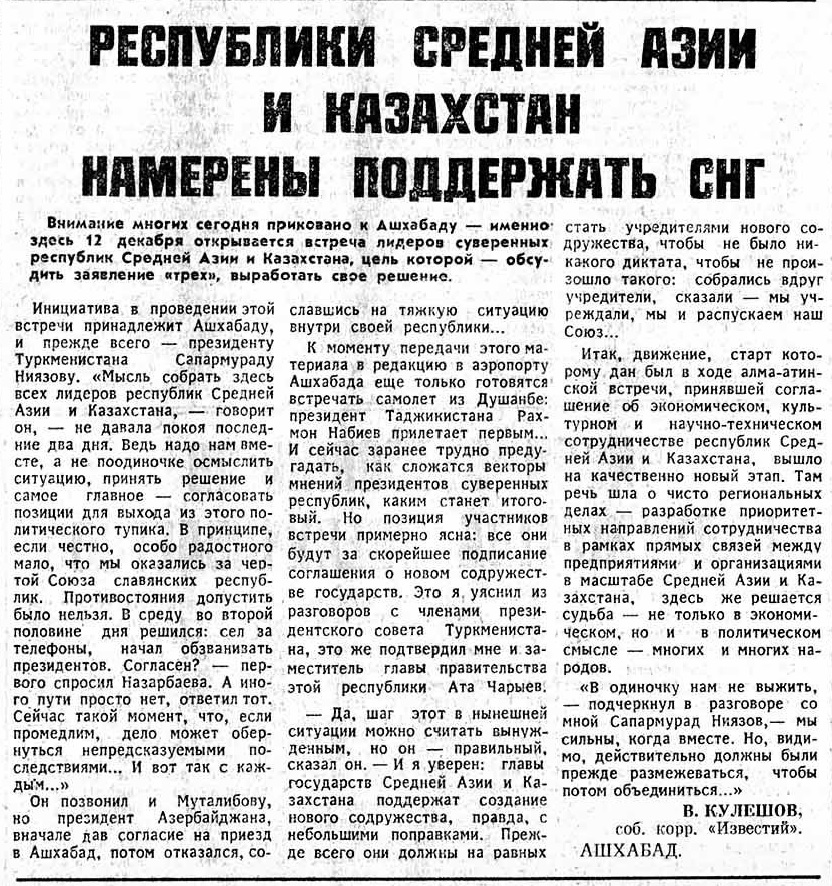 The Kremlin is waiting

Day in the Kremlin was calm — there were also awaiting the speech of Yeltsin before the Russian Parliament. In parallel, Gorbachev was preparing for a meeting with deputies of the Supreme Soviet of the USSR, which was to begin in 16 hours, that is, after the statements of Yeltsin.

“Boring day <…> knew that he (Gorbachev. — ) tomorrow will be in the Supreme Council [of the USSR], I wrote the draft of the twelve points — anticonventional with a willingness to fit in with “reality” after the Belovezhskaya Pushcha and to legitimize its “sprawl” at the expense of others. Suggested to call the country “Eurasian Commonwealth of Independent States”. Don’t know how it will be perceived. Most likely, as a lack of loyalty: those who are with him in office, he does not tolerate another opinion, especially position.

Every day the “grasping” for the Kremlin — and now this is exactly how it looks — postpones the moment when history will put Gorbachev in his place, the great man of the XX century. And it is not necessary to look for a “job” — he should just retire… And continue the “tradition” of all the great and not — so- de Gaulle, Churchill, Thatcher… But we’re not France, not England, but it is time to create “this model” care”. Anatoly Chernyaev, “the diary of the assistant to the President of the USSR” 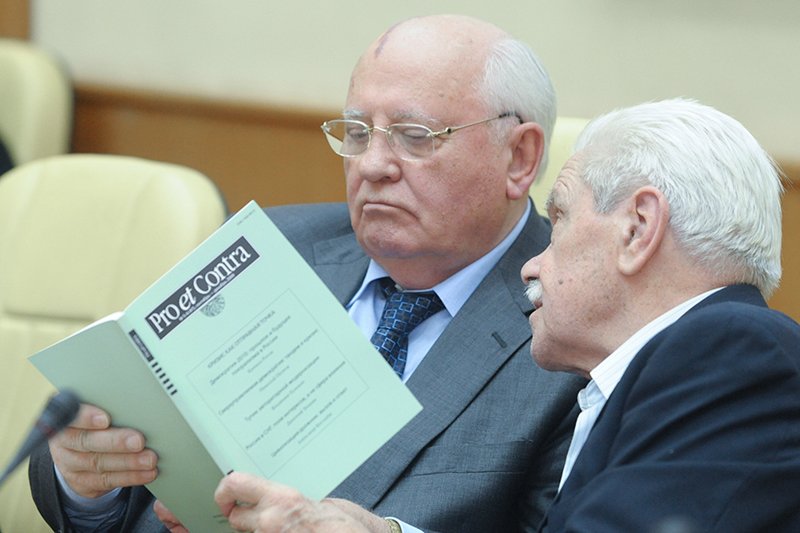 The first President of the USSR Mikhail Gorbachev and his former aide Anatoly Chernyaev. Photo 2010

Condemning the Belavezha accords by the Committee of constitutional supervision of the USSR. This body was established in 1988, in fact took over the function of the Federal constitutional court.

In a statement, the Committee was told that the republics have no right to decide questions relating to the rights and interests of other republics. “From this point of view contained in the agreement the statement that “the USSR as a subject of international law and a geopolitical reality ceases to exist”, has no legal force,” — said in it. No impact this statement had. 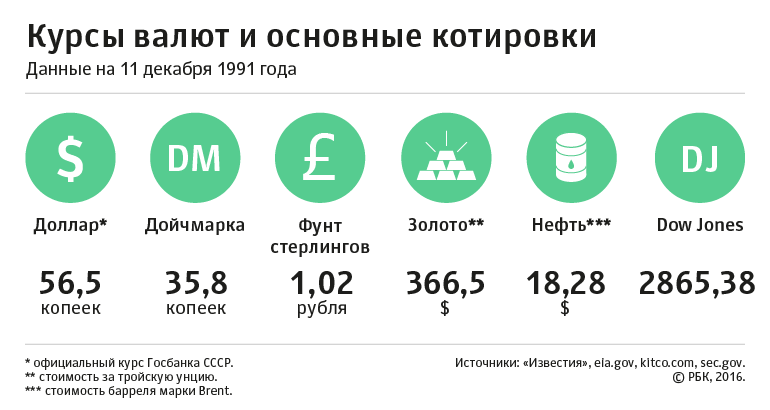