Washington first began to talk about the Soviet Union in the past tense. Speaking at Princeton University, Secretary of state James Baker said that the state created by Lenin and Stalin built, he carried himself the prerequisites of his death. “As a result of the collapse of the Soviet Union, we now live in a new world,” he said.

White house spokesman Marlin Fitzwater said that the US continues to contact and with the Federal center and republics. However, the reality was different: for the time elapsed after the Belavezha accords were signed, President George Bush never talked with Gorbachev, but had a half-hour conversation with Yeltsin.

Concerns in the U.S. is the economic situation in the former Soviet republics.

“From Odessa to Vladivostok, people are confused, feel tired and hungry. It is essential that they are convinced Democrats and reformers in the state to provide them with the most necessary goods. The Soviet people should not lose hope that life will improve. The West will not remain a bystander revolution unfolding before our eyes.” James Baker, U.S. Secretary of state

Baker also noted that not all the former republics can count on US. According to him, “commitment to democratic ideals” showed Russia, Ukraine, Belarus, Kyrgyzstan and Armenia. Can not wait for support, most likely, Georgia and Azerbaijan: the first for the establishment of the authoritarian regime of Gamsakhurdia, the second for the escalation of the armed conflict in Nagorno Karabakh. 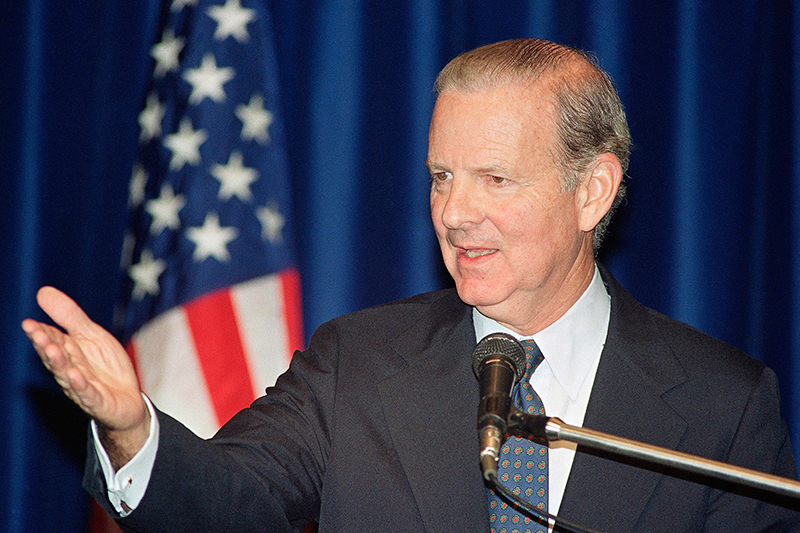 That evening a telephone conversation between Bush and Gorbachev was held. As vspomnil Gorbachev aide Anatoly Chernyaev, the Soviet leader said gave “it failed” the American leader and asked to convey to the media that Bush proposed to maintain regular contact. The next day must be a conversation of Gorbachev with the French President Francois Mitterrand. “It’s all straw, for which M. S. [Gorbachev] grabs” — wrote in his diary, Chernyaev.

“On December 13, in another telephone conversation, at the request of President Bush, I shared my estimates on this score (as the Minsk agreements .). The Minsk agreement of the three presidents is only a sketch, improvisation. Left a lot of unsolved questions. And chief among them — there is no mechanism of interaction…

In Minsk was made by the very free statement that the Soviet Union no longer exists. But then, then there is no laws regulating public order, defense, borders, international relations, etc., etc. this was Done three presidents under very dubious historical pretext: they are Russia, Belarus, Ukraine — was in 1922 initiated the formation of the USSR, so de they have the right to dissolve. It is amateurish approach, an attempt to give a cheek for political culture. And even more impossible to give it for a manifestation of historical responsibility,” Mikhail Gorbachev. “Dec-91”.

The first decrees of the Kravchuk

Ukrainian President Leonid Kravchuk issued the first decree in his post. He ordered to establish the State customs Committee and the Ministry of education, and also took on the responsibilities of the Supreme commander of Ukraine.

New Ukrainian army was established on the basis of the Kiev, Odessa and Carpathian military districts and the black sea fleet. While it did not include troops who make up the strategic deterrent force. Management transferred to the jurisdiction of the joint chiefs of member countries of the CIS.

On Friday 13 December 1991, sharply escalated the conflict in Transnistria — clashes broke out near the town of Dubossary. The Moldovan authorities have repeatedly tried to regain control of areas that have declared themselves independent following a referendum, and now it came to the beginning of the armed conflict. 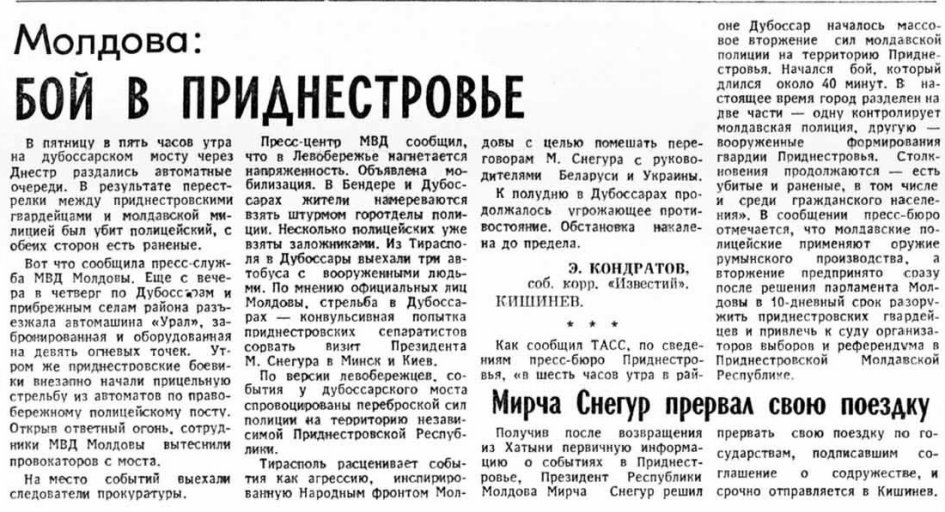 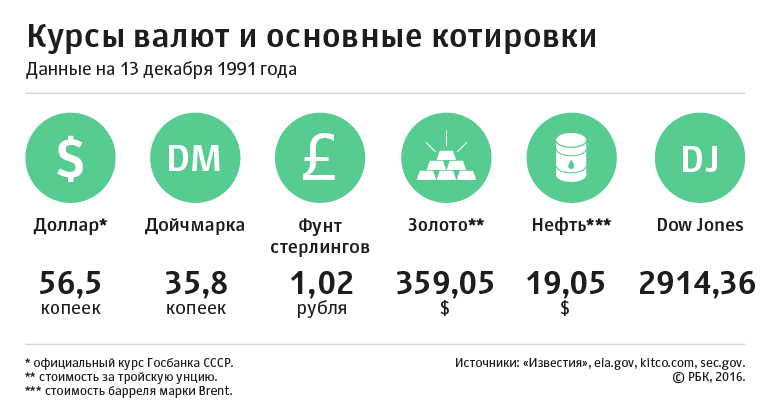