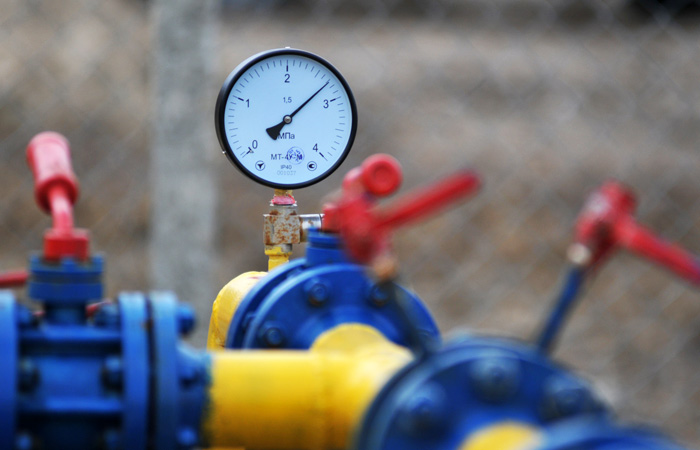 Moscow. 9 Dec. Agreement on the conclusion of the additional agreement to the contract between “Naftogaz of Ukraine” and “Gazprom” at the tripartite talks involving the European Commission could not be reached, told reporters the head of the Ukrainian company Andrey Kobelev on the results of gas talks in Brussels.

“Today, unfortunately, agreement could not be reached. I hope that this can be done in the future, but today we are unable to sign the supplemental agreement. Without it, the purchase of Russian gas in accordance with the contract between “Naftogaz” and “Gazprom” impossible,” he said.

For his part, the Minister of energy of Russia Alexander Novak said that Ukraine has expressed readiness to buy from 1.5 to 4 billion cubic meters of gas in winter, and the Russian side is ready to supply under the contract.

“Ukraine has expressed its willingness to buy from 1.5 to 4 billion cubic meters of gas in winter period to ensure a reliable supply of Ukrainian consumers and for transit to European consumers. In turn, the Russian Federation and “Gazprom” confirmed the readiness of Russian gas supplies to Ukraine in the framework of the existing contract valid till 2020 inclusively to 2019″, – he said.

According to Novak, “Naftogaz” and “Gazprom” will continue the relevant consultations on gas supplies.

“And we reaffirm that the Russian side is ready to provide reliable gas supplies to both Ukraine and European consumers within those two contracts, which continue to operate from 2009 to 2019,” – said Novak.

He also added that disagreements between Ukraine and Russia over the price of Russian gas in the first quarter of 2017 no. “The price of gas in this quarter is absolutely competitive compared to the spot”, – he said.