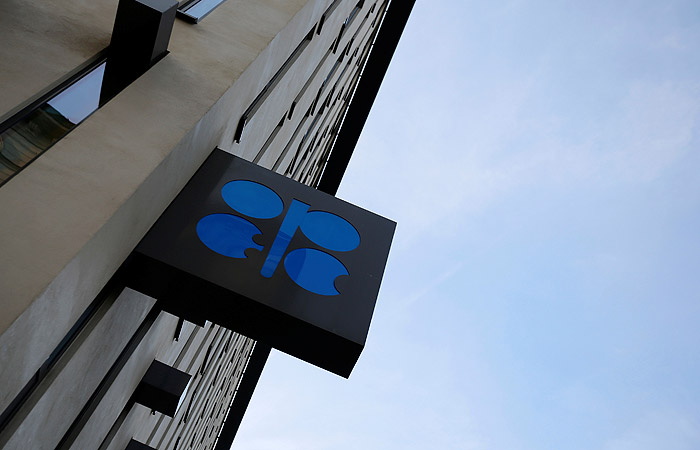 Moscow. 10 Dec. OPEC and outside the cartel in the negotiations in Vienna have agreed to cut oil production. About it reports Bloomberg with reference to one of the delegates.

The countries outside the oil cartel agreed to cut oil production by more than 600 thousand barrels per day.

Kazakhstan, who spoke earlier about the freezing of its oil production at the level of November, will join in the production cuts, said the delegate.

Minister of energy of the Russian Federation Alexander Novak reported that after a meeting with OPEC and outside the cartel will adopt the schedule of participation of Russian oil companies to cut production. The agreement on production cuts will start in January 2017 with the OPEC, in reality, due to problems with the operation of wells in cold weather, the actual decline of oil production will start in March.