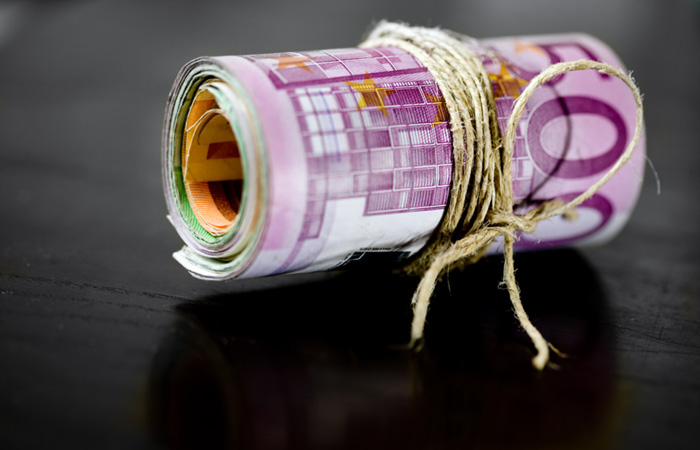 Moscow. 9 Dec. The Euro fell to a new low for a year and a half, departing on the Moscow exchange for the first time since July 2015 is below 66 rubles amid falling Euro against the dollar on the world market.

The Euro exchange rate at 19:04 fell at the auction of ETS to 66 rubles, after 1-2 minutes retreated even further, to 65,94 ruble (-1,215 of the ruble to the previous closing). The US dollar also strengthened the decline reached 62.56 ruble (-72 penny to the previous close) – this at least since last October.

The decline of the Euro is associated with the retreat of the single currency against the dollar (the Euro fell to $1,054, approaching the minimum of more than a decade), experts say. It’s also possible, on the stock exchange increased foreign exchange sales in anticipation of new year holidays. At the same time, oil prices influenced the exchange rate of the ruble only slightly, experts say.