The situation in Transnistria

Amid these events, the President of Moldova Mircea Snegur interrupts its visit to countries that are signatories to the agreement on the CIS, and immediately returned to Chisinau. Within two days, he meets with the head of Transnistria Igor Smirnov. According to their results, decisions are made about the establishment of a conciliation Commission, the withdrawal of armed compounds to the places of permanent deployment, removal of roadblocks and the release of the injured and detainees.

Russian President Boris Yeltsin appealed to all citizens of Moldova with a call to rise above grievances and not to cause each other’s wounds. “You have to be present sharp turn of history, and how you pass through this frail bridge between the past and the future, will depend on your fate and the fate of your descendants,” — said in a statement.

The President of the USSR spoke by phone with French President Francois Mitterrand. In his memoirs, Gorbachev writes that the French leader told him: “I said then and I repeat now that it is essential not only for your country but for the whole of Europe, to maintain balance, both in the East and in the North of Europe. The events taking place in your country, are deeply interested in us and at the same time can not disturb. As before, I believe that you have been and remain the guarantor of stability and permanence in this country.” 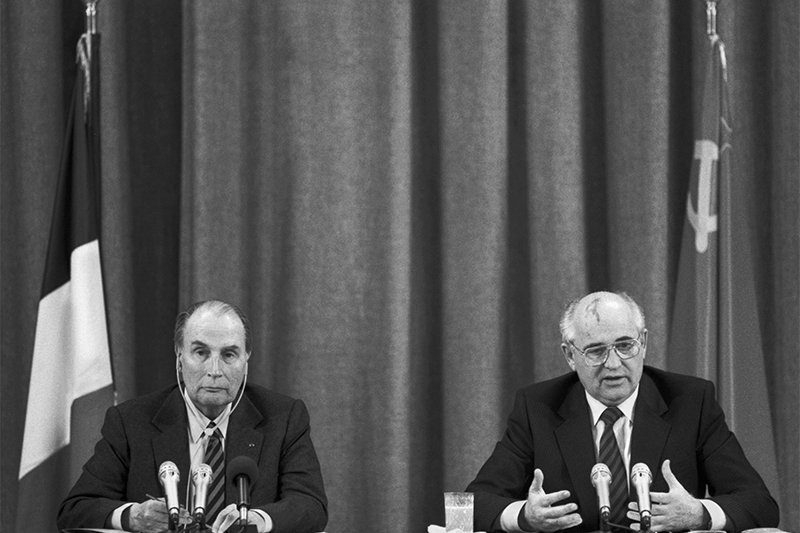 Meanwhile, employees of the Kremlin device had a completely different mood.

“The guys from the group of consultants [Gorbachev] took the bags of papers to himself in the street Razin (where they have temporary rooms), want to dismantle, take away and something to destroy, because to expel us from the Kremlin at any moment.

[Referent Gorbachev] Olga [Lanina] reported that caused Pestova (chief bodyguard Gorbachev), and he said, tomorrow Gorbachev’s security goes to the subordination of the Yeltsin. M. S. [Gorbachev] are all pulling, all hoping for something”.

“The movement of democratic reforms”

In a capital concert hall “Russia” opened the founding Congress of the “Movement for democratic reform” (DDR).

At the beginning of the Congress movement, there were several dozen regional offices in the five former Soviet republics. It was organized in July as an alternative of the Communist party, in his Board includes the mayors of Moscow and St. Petersburg Gavriil Popov and Anatoly Sobchak, one of the main ideologists of perestroika Alexander Yakovlev, Chairman of the Interrepublican economic Committee Ivan Silaev, the Minister of foreign Affairs of the USSR Eduard Shevardnadze.

The Congress adopted the Charter movement, and made several important statements, including the political support of the CIS.

The editorial of the newspaper “Izvestia” on 16 December 1991 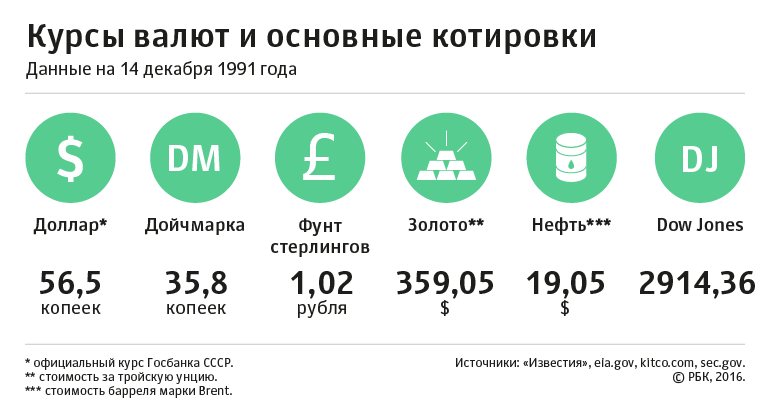