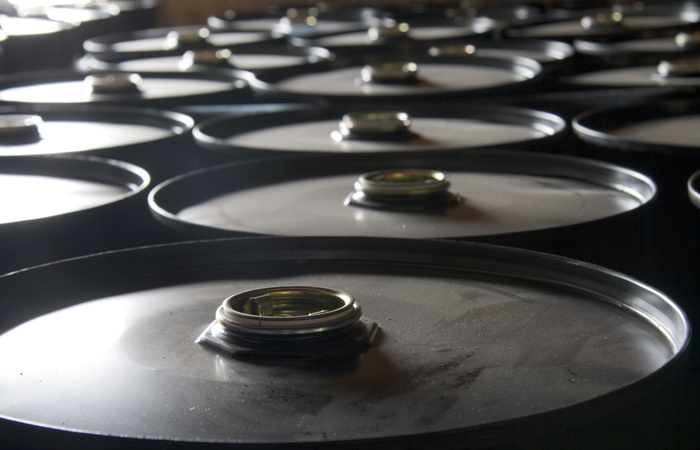 Moscow. 12 Dec. The price of Brent crude oil on Monday for the first time since July 2015 reached $57 per barrel. Growth is observed on the background of the decision of the OPEC on reduction of volumes of oil production.

Mark WTI has risen in price also, the barrel is worth more than $54.

11 countries, non-OPEC production, almost for the first time agreed to such an active cooperation with the cartel, they will reduce oil production from January 2017 on 558 thousand barrels a day that only silent lower than originally claimed 600 thousand barrels.

Saudi Arabia can cut production below 10 million barrels a day, that is more than she was originally promised, said Saturday after a meeting in Vienna Minister of energy, industry and mineral resources Saudi Arabia Khalid al-falih.

The quota of Saudi Arabia, established by agreement on production cuts, up to 10.5 million barrels per day.

Thus, for the first time since 70-ies on the coordination of efforts to stabilize the market agreed countries, which together account for more than half the world’s oil production, a decision many are calling historic.

The full accession of non-members of OPEC to the agreement signed by OPEC in Vienna, is a victory for OPEC, and particularly Saudi Arabia, which insisted that the burden of reductions must divide among themselves all oil-producing countries, the FT said Jason Bordoff of the Center for global energy policy at Columbia University.

A collective decision of the countries “signified a turning point for the oil market,” said Bloomberg head of Department of analysis of commodity markets Bank of America Merrill Lynch Francisco Plans. He predicts that by mid-year the price reached $70 per barrel.

Total OPEC and other oil producing countries will reduce supply of raw materials to the world market by almost 2%.

The global reduction of oil production in OPEC and outside the cartel will reach 1.7 to 1.8 million barrels per day, said Minister of energy of Russia Alexander Novak. As a result of the implementation of the agreements, the rebalancing of oil market may occur in the third quarter of 2017, he said.

The most important issue of concern to market participants is the extent to which producing countries will abide by commitments.

After analyzing 17 agreements on reduction of production quotas for the period since 1982, Goldman Sachs analysts came to the conclusion that, on average, OPEC members comply with their obligations by 60%. On average, the cartel members exceeded quotas for 880 thousand barrels per day in 2000-2008, remind analysts at Morgan Stanley.

To remove the doubt of the market in the ability of countries to honor their commitments, quotas, on Saturday created a special monitoring Committee consisting of representatives of 5 countries.

After 30 November when OPEC, which together provide a third of the world’s oil, agreed to reduce production by 1.2 million barrels per day, prices rose by more than 15%. However, then began to be adjusted downward because of doubts about the effectiveness of this transaction, as well as data on production capacity in the United States. Now the growth has reached 20%, and this creates additional incentives for producers of shale oil.

Another data company Baker Hughes on the number of working oil rigs in the United States showed an increase in the number of drilling during the reporting week at 21 to 498. Thus, since may, the increase amounted to 182 wells, and this trend is on the background of rising oil prices on the world market is becoming more sustainable.

Although the “peak” 1609 wells in October 2014 is still far, shale producers in the U.S. after two years of financial problems and budget cuts is clearly alive. Their activity, many analysts fear, could undermine the efforts of the countries of OPEC in the early balancing of the global oil market.

Goldman Sachs analysts believe that after the price increase to $60 shale producers increasing production, would reduce rates again in the neighborhood of $55 in the first half.

Oil production in the U.S. declined since the beginning of 2015 by about 10%.