The Russian government held talks with the Commission of the European communities (CEC). The outcome was an agreement on the allocation of the Russian side of the loan for the purchase of food.

The CES was intended to allocate Russia $1.5 billion — the money had to go for the purchase of food for residents of the three Russian cities — Moscow, St. Petersburg and Yekaterinburg. This amount should be enough to ensure their meat for two months, or the animal oil for the quarter. The preferential loan is 7% per annum.

The Europeans have put to Russia the only condition is that food must be purchased in the countries of the former Eastern Europe and the Baltic States. The Chairman of the Interstate economic Committee Ivan Silaev said that the latter is hardly feasible, because the Baltic countries do not have enough food. In addition, it was decided that supplied to Moscow the foodstuffs will not be subject to duty. 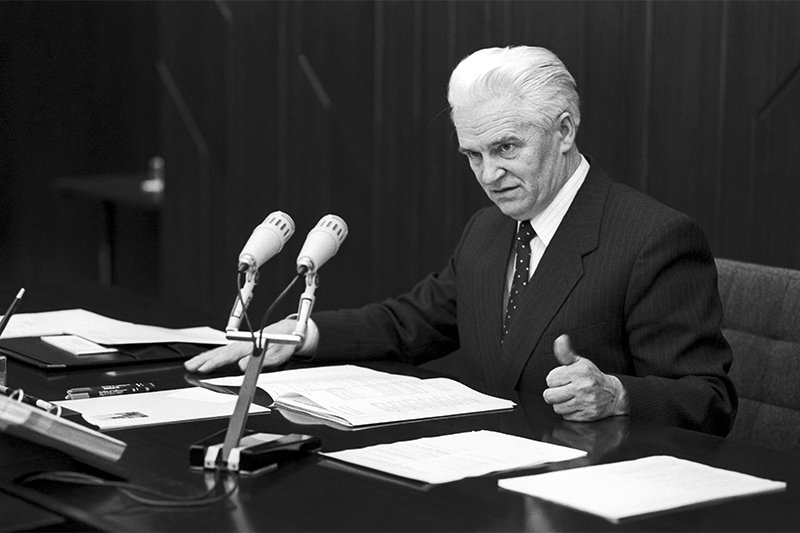 The Chairman of the Interstate economic Committee Ivan Silaev. 1991

This is not the first loan, which Russia received after signing of the Belovezhskaya agreements — in parallel negotiations with the U.S. on the allocation of $1.5 billion for grain purchases, Italy is ready to allocate $1.2 billion for delivery of the commodities.

The situation in Central Asia

A day earlier, in Almaty was held a meeting of heads of Kazakhstan and the Central Asian republics who two days earlier made the basis for the Declaration of recognition of the CIS and the intention to join the Commonwealth on the same terms and rights as the three Slavic republics, that is, as its founders. At the meeting in Alma-ATA was supposed to take part the presidents of Russia, Belarus and Ukraine, and the CIS was to include five new countries.

The initiator of the meeting in the capital of Kazakhstan became the President that was initially skeptical in relation to the emerging CIS, primarily due to the fact that he turned away from the negotiation process. However, the result of the meeting in Ashgabat was so successful that he asked his colleagues to hold a meeting as soon as possible. The leaders of the Asian republics suggested not to take the time to think through your suggestions before the meeting and give time to their study to the heads of Russia, Belarus and Ukraine. 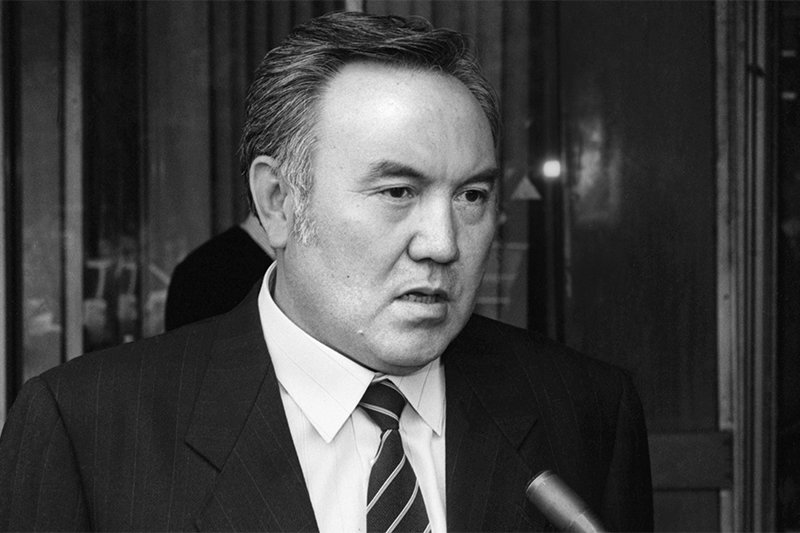 The President Of Kazakhstan Nursultan Nazarbayev. 1991

The most important of these proposals concerned the functioning of the state Council, which will become the main political body of the CIS. “The Ashgabat five” proposed to include in it leaders of the countries — members of CIS, turning in fact to the presidential Council. Members of the state Council will have to manage them at a time. Part of the former Soviet departments, such as foreign policy, military, transportation, proposes to recreate, but not as powerful, and as coordinating bodies.

The Speech Of Mitterrand

The French President françois Mitterrand, on the eve spent on the phone with Mikhail Gorbachev, made in the program 7/7 on channel TF1. During the French Chapter has summarized the activities of Gorbachev as leader of the USSR. According to observers, this sounded like a farewell to Gorbachev-President, with which it has for seven years been linked by friendly relations.

“I think Mikhail Gorbachev is one of the largest figures in the history of our century. He has done great things. First of all he freed the closed, cold and overpowering Communist world. He opened doors and Windows and showed courage for he himself was a product of that era. That’s why I admire him. [In the world] owe him a lot. This man of enormous proportions”. François Mitterrand in an interview with TF1, 15 December 1991.

Mitterrand said that the liberation of the Soviet people need to adapt to the “national explosion” that shook many peoples that made up the Empire from the time of Peter the Great. “Gorbachev resists all forces that the Empire has broken up into thousands of pieces. He agreed with the autonomy and even sovereignty of the republics, but wishes that they had a center and a strong common bond,” said the French President.

One of the main problems, said Mitterrand, the question remains the nuclear Arsenal of the Soviet Union, for talks the leaders of the European nuclear powers will hold a separate meeting. This same issue became crucial during the meet the press defense Secretary Richard Cheney.

An article in the newspaper “Izvestia” on 16 December 1991 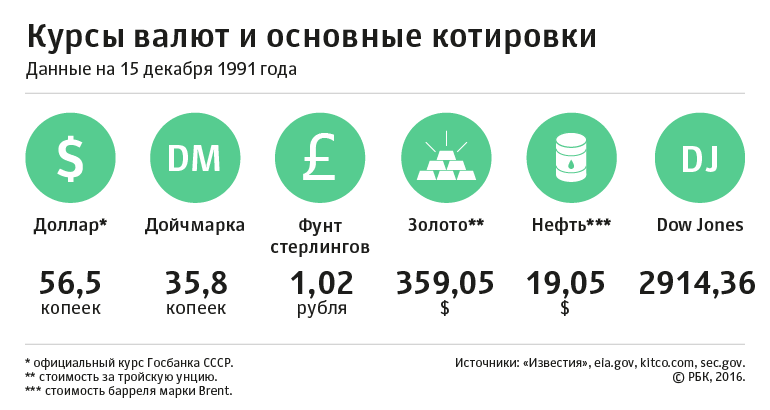