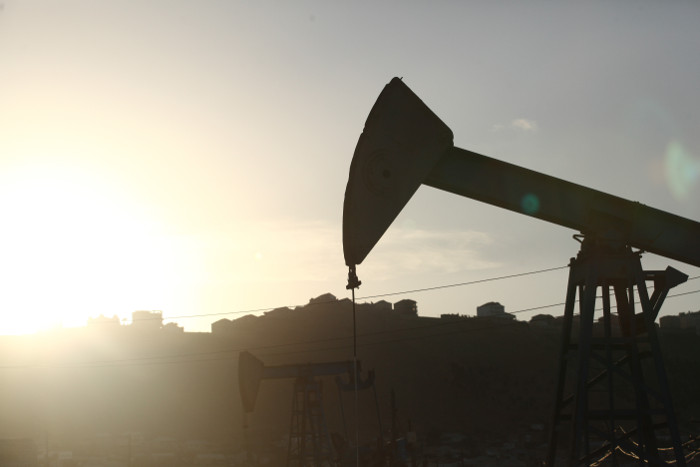 Moscow. 14 Dec. Action of Air and space forces of Russia on the territory of Syria to reduce the financial ability of the terrorist group “IG” (banned in Russia) and force them to seek new sources of income, said Deputy Director of the Department of new challenges and threats of the Russian foreign Ministry Dmitry Feoktistov.

“According to experts, as a result of actions of the Russian space forces (in Syria-if) ISIS revenues from the sale of hydrocarbons in the current year has decreased in two times – up to 450 million dollars,” said Feoktistov, speaking at a Joint special meeting of the United Nations and the Group of development of financial measures of struggle against money-laundering (FATF) on combating the financing of terrorism.

He noted that in this context “reduced the capacity of ISIS in a number of areas: replenishing the number of fighters, the continuation of territorial expansion, extension of propaganda.”

“The terrorists are forced to actively seek new sources of income, which in turn requires additional efforts by the international community for the elimination of all financing of terrorism”, – said the Russian diplomat.

Feoktistov said that “September 2015 Russia done and continues to be a large-scale operation to destroy the capacity of ISIS on the ground, including criminalizing the financing of terrorism”.

“Since the beginning of the counter-terrorism operation against ISIS and other terrorist groups in Syria Russian VKS made about 10 thousand sorties, destroying more than 14 thousand of ISIS and Jabhat al-Nusra (an organization banned in Russia), including more than 200 complexes for production, refining and transfer of petroleum products and 3 million trucks, and about 35 thousand “jihadists”, including 2.7 thousand from Russia and CIS countries, including 17 of the warlords”, – he told during a speech.

The Russian diplomat added that Russia took the initiative “of the introduction in respect of the territories under the control of ISIS a comprehensive trade embargo in accordance with article 41 of the UN Charter, which would sanction measures of influence on violators”.