Came to Russia U.S. Secretary of state James Baker, Russian President Boris Yeltsin received him in the Kremlin’s Catherine hall at 10 am. With him in the meeting took part the Minister of defence of the USSR Evgenie Shaposhnikov — this was to demonstrate to partners and Yeltsin’s opponents, on whose side is the support of the senior allied military leadership.

Baker, said earlier that the Soviet Union no longer exists and the interests of Washington has shifted to national centers, had planned a trip on the route Moscow — Bishkek — Almaty — Minsk — Kiev. Meetings with the Union leadership were also included in the program of the visit, but their priority was much lower: conversations with the Minister of foreign Affairs Eduard Shevardnadze, and Gorbachev was held only after Baker met with Russian foreign Minister Andrei Kozyrev and Yeltsin.

Vivid detail that characterizes the state of the Russian economy in the end of 1991: before flying to the former Soviet republics, the U.S. side agreed with local authorities that host airports will be sufficient fuel for refueling of aircraft and vehicles. Thus, despite the agreement, the state Department is secure and prepared a “fallback” in case of lack of fuel. 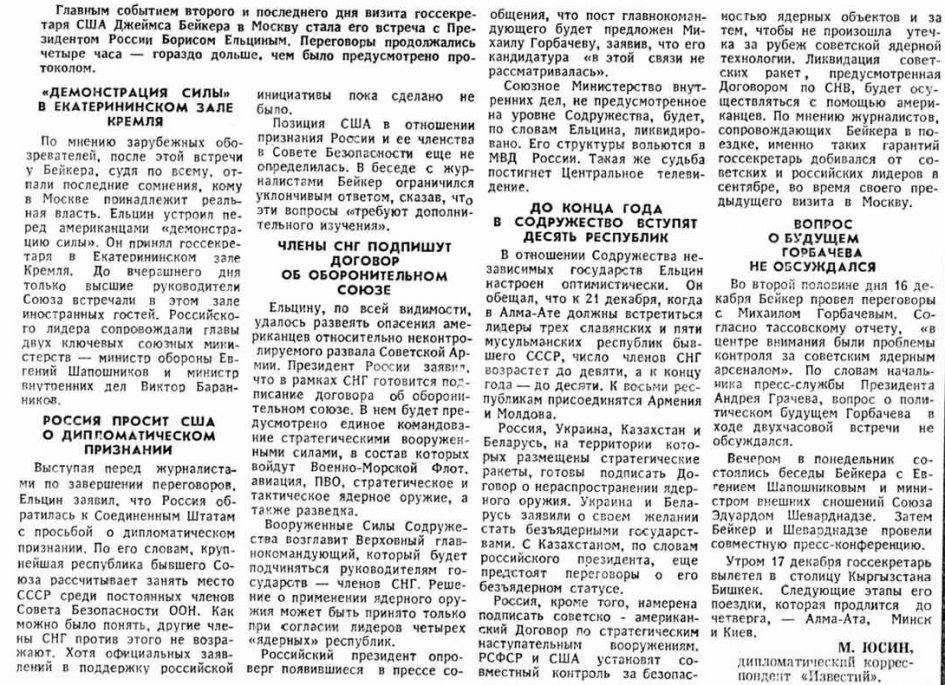 The editorial of the newspaper “Izvestia” of December 17, 1991

Chairman of the Russian state Committee for state property management Anatoly Chubais gave a press conference at which he announced that the privatization process in Russia is too slow and the reason for this is the unwillingness of the regulatory framework, which prescribed the mechanism of privatization.

“We are concerned about gross violations of the law on privatization. A typical example is the corporatization of the enterprises is carried out according to a predetermined scheme: how many shares will go to the labor collective, of the organization concerned, to the state, while the law provides free auction”, — said Chubais.

The head of the Committee also stated that the processes of privatization and price liberalization should not be linked: in his words, to release the money as soon as possible and even a two-week delay (liberalization moved from 16 Dec to 2 Jan) was very, very difficult decision for the government. “If to proceed from the requirements that you must first carry out the privatization and demonopolization of the national economy, which would take at best about five years, the economy will simply collapse,” — said Chubais. 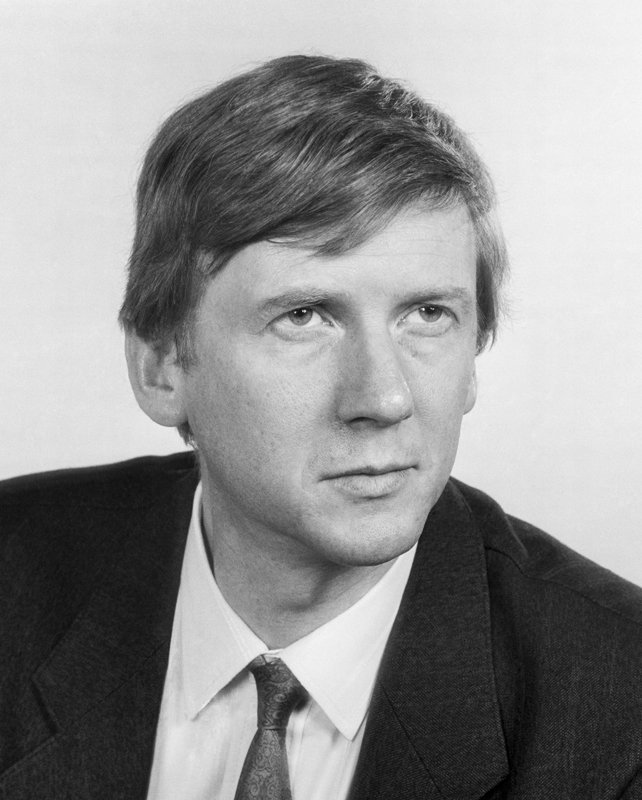 The Independence Of Kazakhstan

On the evening of 16 December, the law on the state independence of Kazakhstan was adopted by the Supreme Council of Kazakhstan. Since then, this day was marked by one of the most important national holidays in the Republic — independence Day. After a day on the Republic square in Almaty in honor of this event will be held a rally, and the day on 17 December will also be festive — it will be announced the Day of the democratic renewal of Kazakhstan.

“The Supreme Council of the Republic of Kazakhstan, expressing the will of the people of Kazakhstan, recognizing the priority of the rights and freedoms enshrined in the universal Declaration of human rights, other universally recognized norms of international law, Reaffirming the right of the Kazakh nation to self-determination, proceeding from determination of creation of civil society and legal state, carrying out peace-loving foreign policy, declaring its commitment to the principle of non-proliferation of nuclear weapons and the disarmament process, solemnly proclaims the state independence of the Republic of Kazakhstan”, — stated in the preamble of the act of independence of Kazakhstan.

The aggravation of the situation in Armenia

The President of Armenia Levon Ter-Petrossian declared a state of emergency and established a curfew in the border with Nakhichevan, Megri district in the South of the Republic. The decision was preceded by the seizure of the three hostages from Armenian Meghri. 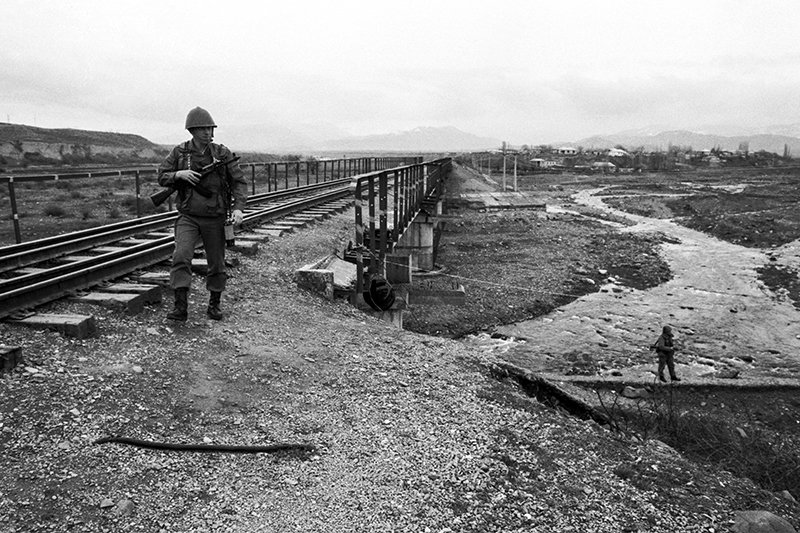 16 Dec on the highway Meghri — Kapan was an attack on the convoy, seriously wounded one of its passengers. On the same day, unknown persons stopped the train Baku — Ara and captured almost all were in passengers — 107. Also received a message about the capture of the Azerbaijani party chief of the Yerevan train depot and four drivers. Communication between the two republics by rail ceased.

A state of emergency in Meghri was imposed for a period of three months. The scene is the Minister of defense of Armenia Vazgen Sargsyan, to support sent special forces to the interior Ministry. 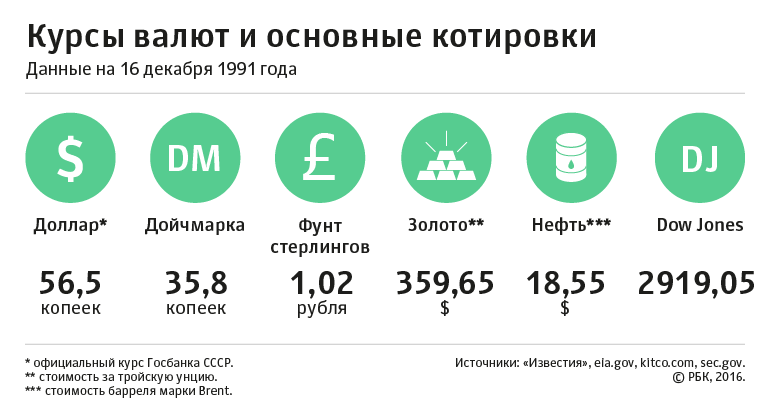