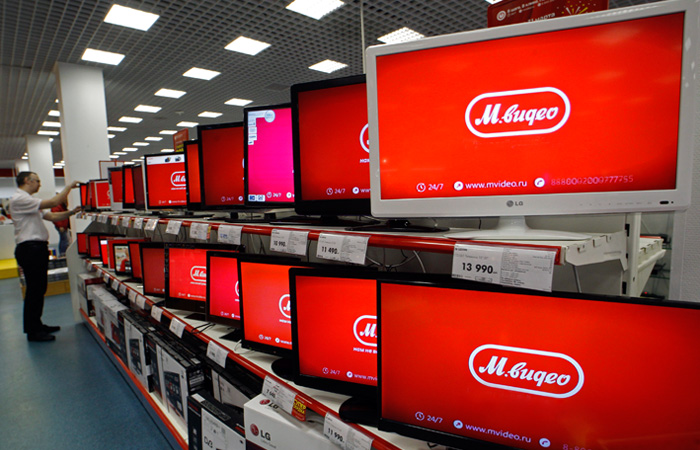 Moscow. 14 Dec. Principal owners of the retailer “M. Video” Alexander Tynkovan, Mikhail Tynkovan and Pavel Breev sell their shares in the company group Safmar, representing the interests of members of the family Gutseriev-Shikhanovich.

Obligatory condition of closing of the transaction is a voluntary offer that a customer makes to the minority shareholders, the acquisition of shares of “M. Video” for the same price that Mr. Tynkovan with partners.

The deal will be closed subject to receipt of all necessary permits and approvals from regulatory agencies. The petition for the transaction to the Federal Antimonopoly service has not yet been reported, reported in the FAS.

M. Video is one of the most prominent companies in the industry, and we see it as the basis on which the group Safmar will develop its business in the sector of non-food retail. We look forward to working together with the professional management team of “M. Video”, to use her experience and expertise,” said founder of the group “Safmar” Mikhail Gutseriev.

M. Video is the largest in terms of revenue e-retailer in Russia. At the end of September, the company’s network unites 388 shopping area of 652 thousand sq. m. the Revenue of M. Video in the first nine months increased by 17% up to 152,5 billion rubles (including VAT).

Earlier in December it became known that a group of investors associated with “Samara”, bought 100% stake in the network “Eldorado” – the main competitor “M. Video”. The sellers have made PPF Group N. V. Czech billionaire Petr Kellner and Emma Capital Jiri Smatsa. The transaction was approved by the FAS, the parties agreed not to disclose its terms.

In addition, “Safaru” belongs to another retailer operating on the same market, as “M. Video” “Eldorado”, “Technosila”. A source familiar with the plans “Samara”, said that the possibility of combining “Eldorado” and “Technosila” is seen. The group looks to other assets in this segment, the source said.