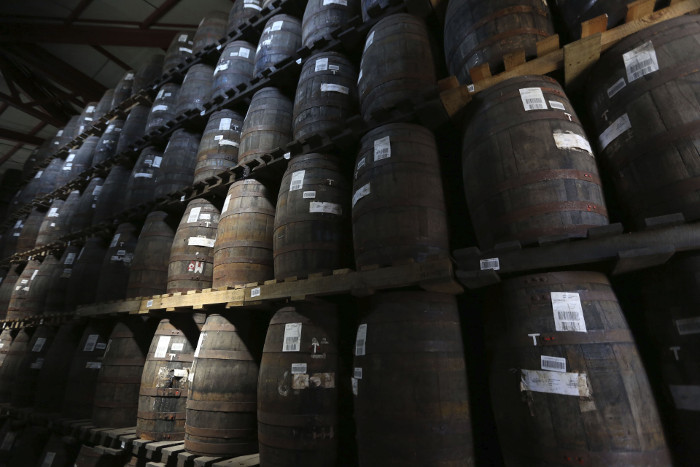 If this proposal is approved by the Czech side, the country will be free to Cuban rum for over hundreds of years, notes the Associated Press.

For its part, Zurovec announced that the Czech Republic prefers that the debt was at least partially paid for in cash.