Before the meeting in Alma-ATA

The last day before the meeting of the heads of former Soviet republics was calm — the main events in the capital of Kazakhstan was held the next day.

What the outcome of the summit, no one knows. A key question is whether the “Minsk trio” (Russia, Belarus and Ukraine) to negotiate with “the Ashgabat five” (Kazakhstan and Central Asian countries) on the text of the agreement that satisfies all parties.

Two documents signed by Belarus and Turkmenistan — are separated by only a week. All this time the parties exchanged working groups, but the end of their consultations and expand the scope of the CIS until at least eight countries, no one can say.

Events in the Kremlin

Mikhail Gorbachev, on the eve addressed a letter to the participants of the meeting in Alma-ATA, which can be regarded as a “political Testament” of the President of the Soviet Union, began to draw up the text of his final statement that he should announce his retirement.

Day Gorbachev spoke with German Chancellor Helmut Kohl. According to the recollections of the assistant to the President of the USSR Anatoly Chernyaev, he asked the Soviet leader about his plans after retirement. “[Gorbachev] is assured that the leave, if approved CIS. Although I do not agree [with that], but “to confront” is not,” writes Chernyaev. 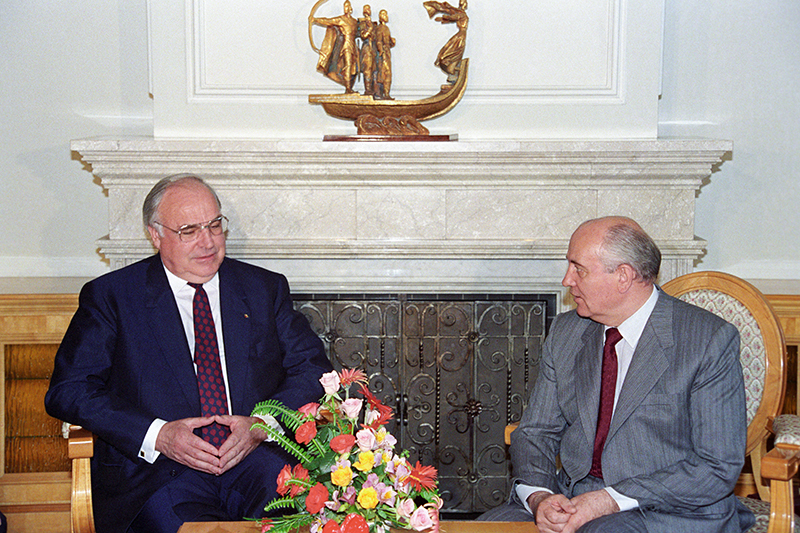 In addition, Gorbachev shared with its environment plans to create its own Fund, which will create a powerful intellectual center, including by attracting foreign funds.

“Yesterday someone searched when leaving the presidential building in the Kremlin. The Chairman of the Commission for the Afghans Aushev (hero of the Soviet Union) gave the face the officer who tried to search him <…> I did not touch, although I’m that much per day do not go out without a thick portfolio, today asked the courier to take the whole bag of papers from my personal archive. Car away from everyone except the M. S. [Gorbachev], his aides and advisers. But it is a matter of days. Yesterday, the clerk of the [foreign Minister Andrei] Kozyrev came to [the Minister of foreign Affairs of the USSR] Shevardnadze and, reporting on Yeltsin’s decree on the liquidation of his Ministry, was asked to vacate the premises”.

The heir of the Romanov dynasty

“Nezavisimaya Gazeta” published an interview with the heir to the Russian throne Vladimir Kirillovich Romanov, the great-grandson of Emperor Alexander II.

“Gorbachev started well and finished poorly. The fact that he did not want to break with the party, referred to the love of his grandfather to socialism, really hurt him and his business. Yeltsin acted decisively and he was right,” said Romanov.

He also shared his feelings on what is happening in Russia and told about what I wanted to do at home. “I would like to visit all of the Republic on a peacekeeping mission. All the contacts I had, convinced that it would make a lot of sense, I always felt a lively response, meeting with different people,” he said, adding that the situation in the country seemed to him to be disastrous.

To implement their plans Novels did not — he died in April 1992. 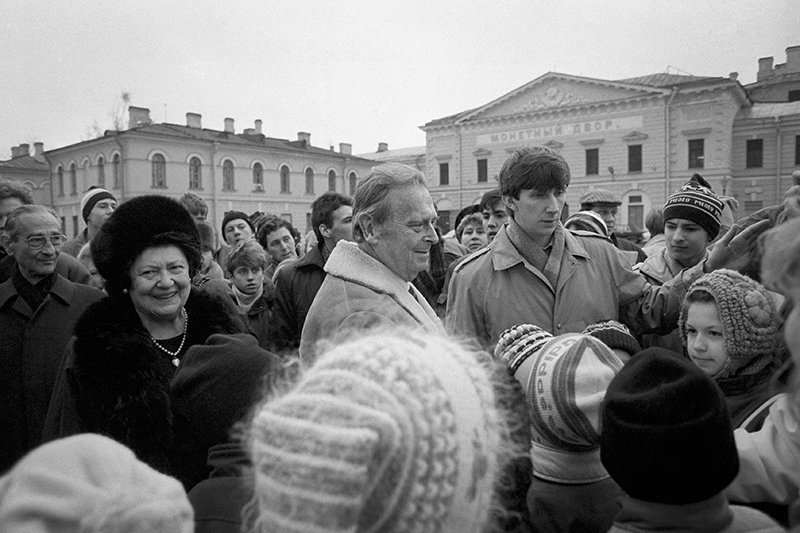 Grand Duke Vladimir Kirillovich (center) and Grand Duchess Leonida (left) during a visit to the Peter and Paul fortress. November 1991 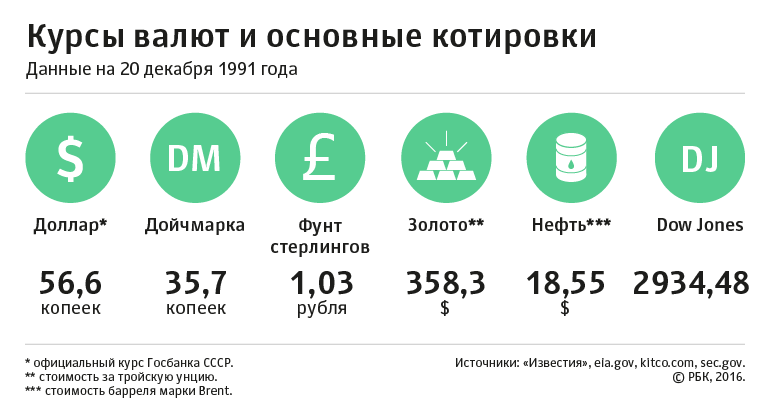