The aggravation of the situation in Georgia

The opposition of the first President of independent Georgia Gamsakhurdia Zviad and the National guard has reached the limit and resulted in armed clashes on the streets of Tbilisi.

The reasons for the conflict were several. Chief among them — the aggravation of relations with national minorities that, inter alia, led to the fact that at the beginning of September 1991 independence declared by South Ossetia. Advocated nationalization of economy, Gamsakhurdia for a few months of being in power has damaged its relations with nearly all intellectuals, business representatives, the opposition and the army. By the time of the escalation of the conflict in December, he several times by force broke up the protest, his main pillar in the defense of their position was part of the armed forces, which he called “Zviadist”.

They were opposed by the national guard under the direction of Tengiz Kitovani. 20 December 1991, Gamsakhurdia demanded immediate disarmament and dissolution of the organization. In response, the division under the leadership of Kitovani’s forces staged an armed rebellion right in the center of Tbilisi. Clashes with artillery and tanks on Rustaveli Avenue lasted two weeks and ended with Gamsakhurdia fleeing from the country.

“In the morning started their armed attack on government buildings. In the course went all cash weapons. Physicians assisted victims, literally bringing them out of the crossfire. Guards loyal to the President, along with volunteers, protect the occupants of the building President members of the Parliament and the government. TV broadcast with large intervals. Radio silent. On Sunday I made one of the clergy and called for an end to bloodshed. But since the live was heard exploding shells and gunfire, he immediately added that the Church, apparently, is already powerless,” wrote “Nezavisimaya Gazeta”. 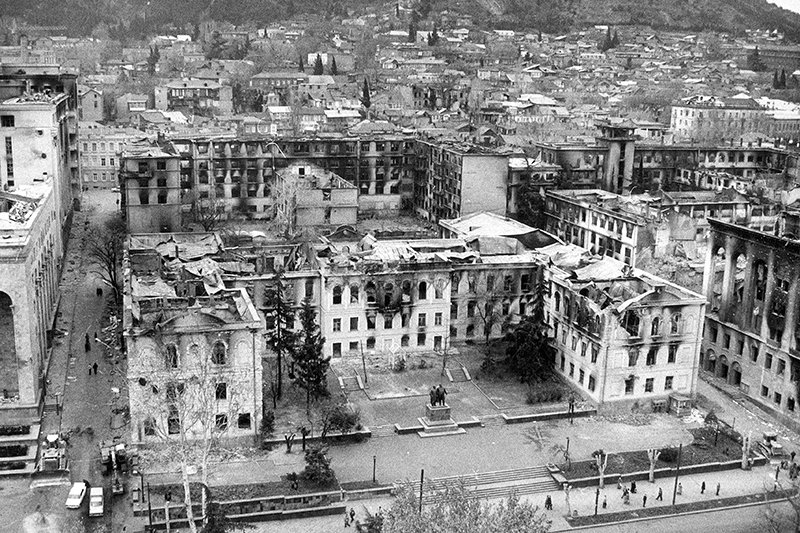 The consequences of armed clashes in Tbilisi. December 1991

Extension of the CIS: the reaction in the world

Satisfaction and some level of caution — these were the basic evaluation agreement signed by leaders of 11 former Soviet republics in Alma-ATA, the data of representatives of foreign countries.

March of the hungry queues

The rally in Moscow, organized by the Communists, was named a March of the hungry queues. A crowd numbering, according to various estimates, from 10 to 40 thousand people, went from VDNKH to the Ostankino television center. The took part in it as representatives of left-wing political claims, and the patriots, the monarchists and the supporters of Vladimir Zhirinovsky.

“The demonstrators are songs about Lenin did not sing, but willingly pulled the Internationale, “Arise, great country” coming from sound-amplifying devices. Sang songs and read poems (their own and Pushkin) also some of the speakers. Other people argued that he is now doing very poorly, and soon will be lived worse, but the powers that be can’t complain. A former member of the Central Committee of the CPSU Alexey Sergeev proposed to check foreign currency accounts of Gorbachev, Yeltsin and Popov,” — wrote “Kommersant”. 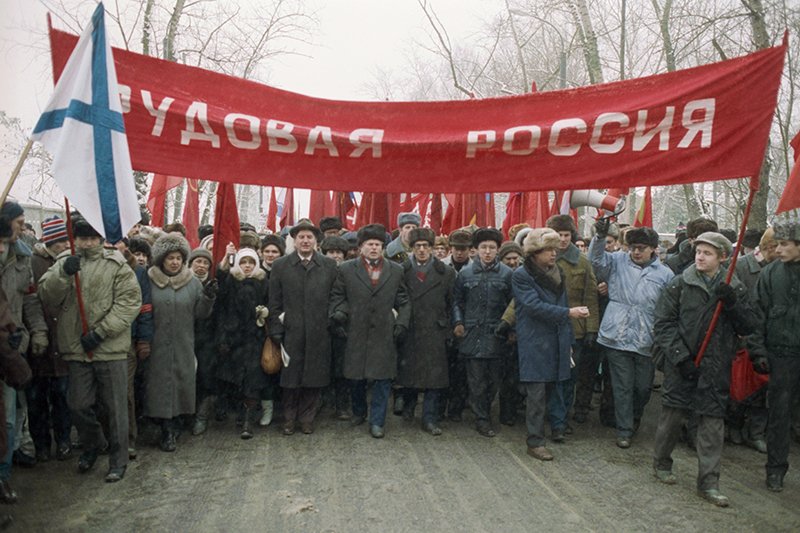 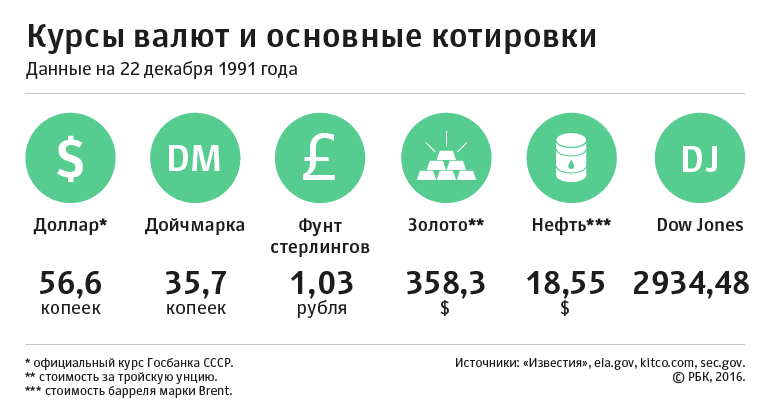