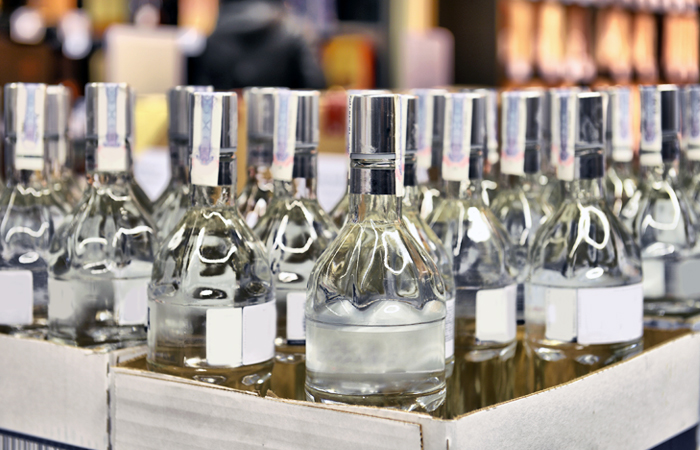 Report to the head of state must be received before March 31, it said in the instructions of Putin, published by the press service of the Kremlin.

Mass poisoning surrogate alcohol occurred in the district of Novo-Lenino Irkutsk. Victims in the age of 25-50 years are coming to medical facilities in the evening on December 17. According to preliminary data, they used the alcohol – containing liquid perfume cosmetic “bath Concentrate “Hawthorn”. The Ministry of health of the region said that the poisoning was caused by methyl alcohol or methanol, which was contained in the concentrate, although the packaging in the composition means ethyl alcohol.

Due to the massive loss of life in Monday a state of emergency was introduced in Irkutsk, on Tuesday in the Irkutsk region. In the framework of a criminal investigation about the death of people after drinking alcohol means 11 persons were detained.