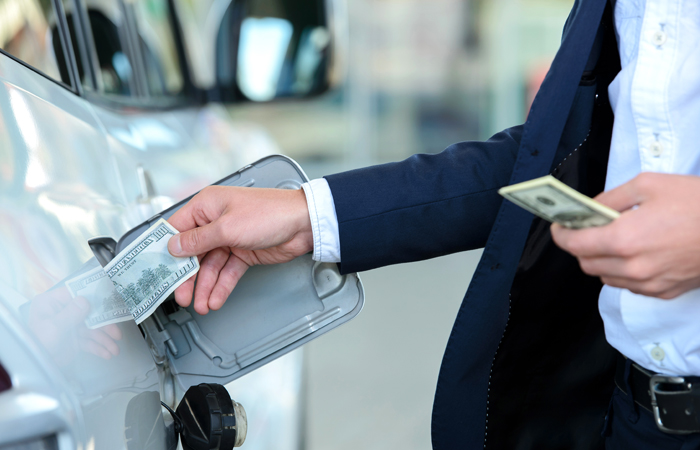 Moscow. 26 Dec. Statements about high growth of prices for gasoline in Russia in 2017 constitute provocation, the need for the introduction of manual control domestic fuel market is not, stated by Deputy energy Minister Kirill Molodtsov.

“Need manual mode do not see. All the talk about the possible dynamics of growth rates is a provocation, an attempt to pull market, not a trend. The industry consolidated, we hear each other, understanding is,” he said.

“No need to shout about the fact that in January there will be a sharp increase in gasoline prices – we always have in January, the growth, because the period is shorter, and the layout of the year is still the rate of inflation,” assured the official.

“This year, prices at retail have increased less than the rate of inflation, though in factories this price is increased by about 12-13%, while refining depth, this situation disappears. Now the demand is objectively lower than they were 2-3 years ago. Many factors affect this: from the technological to the fact that people do use public transport.

According to him, the fuel reserves in Russia are growing and soon will reach the level of last year. “Over the past two weeks, they increased by 100 thousand tons, about 5-7% gasoline. We believe that this is the amount of last year,” he said.

Repair of the Moscow refinery

Fellows stressed that he sees no problems this winter with the upcoming renovation of the Moscow oil refinery. According to him, “Gazprom oil” recommended by the mechanism of swap supplies to buy fuel for its filling stations in the Moscow region due to the oil refineries, YANOS Slavneft (joint venture of “Rosneft” and “Gazprom oil”) and “Nizhegorodnefteorgsintez” “LUKOIL”.

“Costs will increase at all – before they took the fuel from the Moscow oil refinery, and now it turns out that the filling of the company “Gazprom oil” will go petrol with the same Yaroslavl refinery and NORSI. So earning will be more “Rosneft” and “LUKOIL” . This is the same swap that function now,” said the official.