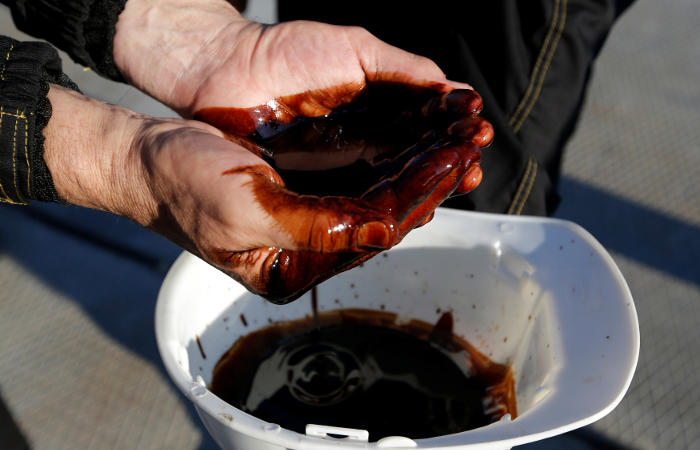 Moscow. 26 Dec. The new shareholders began trying to get a share of the state-owned Rosneft, said Vedomosti, citing sources in the top management of the company and one official.

Among the potential buyers is called a Arab Fund. According to one source, it can be a Fund Mubadala.

At the beginning of December it became known about the transaction for the sale of 19.5% of Rosneft shares to a consortium of Qatari sovereign wealth Fund and the Swiss oil trader Glencore. Supposedly, the consortium may sell the newly purchased shares.

It is known that due to selling the Russian state budget will receive about 700 billion rubles. However, while none of the parties to the transaction did not name the source of its funding, which would confirm this information.