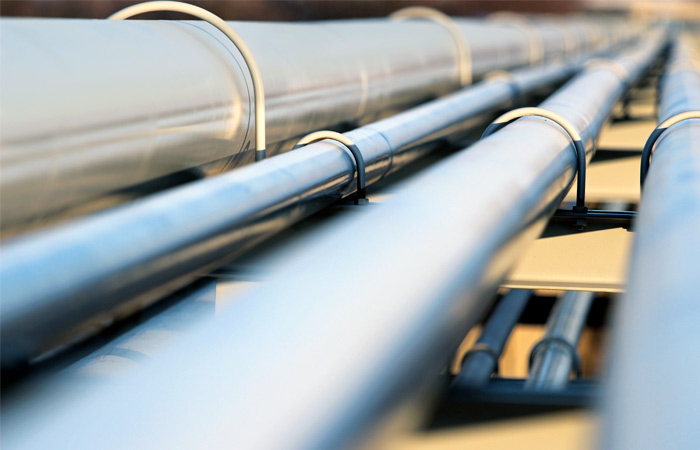 Moscow. 26 Dec. Physical loading of the Eastern branch of the pipeline “Nord stream” OPAL on Monday rose to more than 81% (based on a throughput of 36 billion cubic meters per year), according to the highway operator OPAL Gastransport GmbH.

The total download of the “Nord stream” (losing the gas taps OPAL and NEL) increased to 97%, based on a throughput of 55 billion cubic meters per year.

In 2009 the European Commission has agreed to exclude OPAL from under the regulation, requiring to spend for the Czech market auction “gas release” (the sale of gas in accordance with the terms set by the regulator). Gazprom refused to satisfy this condition, and 50% of the capacity of OPAL was frozen. Now the European Commission reduces reserve to 10% (at the demand of third parties may increase to 20%) and the remaining 40% will be put up for public auction on the platform PRIZMA in January, and “Gazprom” can take part in it.

However, according to the Polish PGNiG, which actively criticizes the decision of the European Commission about increasing the admission “Gazprom” to the OPAL, the new rates and new rules for access to the OPAL pipeline began on December 19.

After PGNiG, the Polish government has criticized and tried to challenge the agreement on access to the capacities of the OPAL gas pipeline. They insist that the decision of the EC on increase of access of “Gazprom” to the OPAL pipeline capacity will become “a real threat to energy security and stability of gas supplies to Poland and the European Union”.

In addition, the EC decision that opens the possibility for Gazprom to increase gas supplies to Europe bypassing Ukraine, has caused outrage in Kiev. President of Ukraine Petro Poroshenko stressed that the project of the pipeline “Nord stream-2” has no economic justification, but only aimed at “continued hybrid war expansion” and damage to Ukraine and other countries.