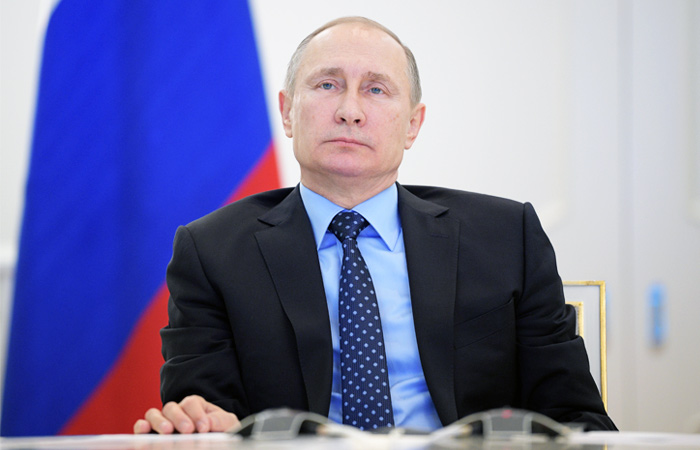 Moscow. 27 Dec. Economic damage to Russia from the accumulation of environmental problems comes to 6% of GDP, said Russian President Vladimir Putin on Tuesday at a meeting of the state Council on issues of environmental development of Russia.

“In some areas the load on the environment reached critical values. In the end, the annual economic damage reaches 6% of GDP, and taking into account the consequences for people’s health to 15%,” – said Putin.

According to him, every year in the world dies of 7-8 million people in a result of pollution of atmospheric air and indoor air. “These are very heavy, alarming figures. This has a direct relation to our country”, – said the President.

He said that one of the most critical environmental problems which require priority solutions is to achieve drastic reduction of emissions of harmful substances into the atmosphere and their discharge into waters and into soil. He noted that this can be resolved primarily through technological modernization of industry, implementation of best available technologies.

“A number of major companies already implementing their programmes for the protection of the environment. But we know that not all companies are giving these issues due consideration,” – said Putin.

According to him, postpone the solution of environmental problems in Russia is impossible, it is necessary to start large-scale events, or you “forever stagnate”.

“Let me remind you that the coming year was announced the year of ecology and environmental interests as a priority laid down in the recently approved strategy of scientific and technological development of Russia”, – said Putin.

The President cited data showing that the amount of waste at unauthorised dumps in Russia exceeded 30 billion tons. “Garbage thrown anywhere and as such the landfill is almost 48 thousand hectares,” – said Putin.

He stressed that the legislation already introduced stringent regulations utilization and disposal of municipal waste. “But the entry into force of these rules, too, is shifting,” added the head of state.