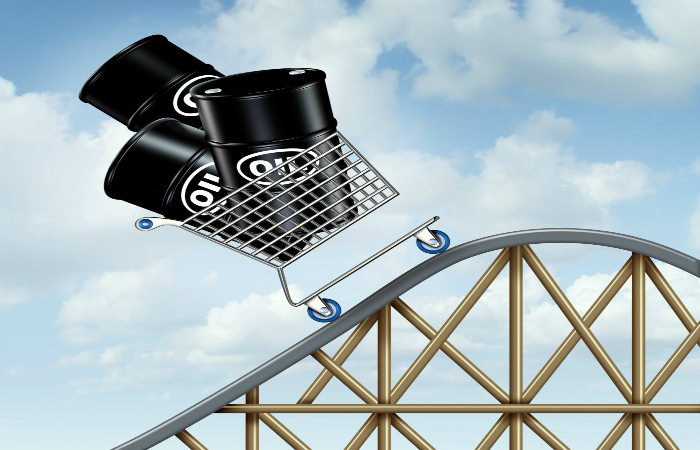 Moscow. 29 Dec. The price of oil in 2017 could grow to $55-60 per barrel, said Russian energy Minister Alexander Novak in interview to TV channel “Russia 1”.

As reported, Russia and OPEC agreed to reduce oil production in the first half of 2017 to stabilize the oil market. The reduction will begin in January. After this decision the price of oil rose from $46-48 per barrel to $55 per barrel.

As previously reported, half of the volumes, the planned reduction in countries outside of OPEC, takes on the Russia – 300 thousand barrels a day. Russia plans to reduce oil production to the level of 10,947 million barrels per day. According to Russian energy Minister Alexander Novak, the production is to be reduced from the level of October, when, according to CDU TEK, Russia won 11,247 million barrels per day.

Earlier, Novak has repeatedly said that the oil price of $55-60 per barrel is comfortable for consumers and buyers of oil.