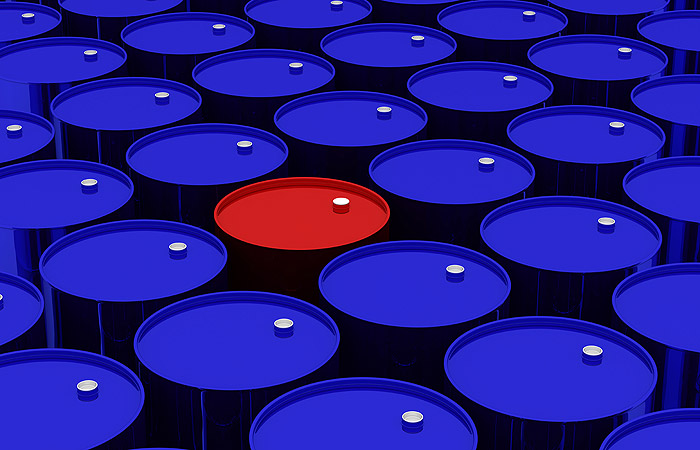 Moscow. 3 Jan. Oil rose in price to a maximum from July 2015 on the statements of Kuwait and Oman on the reduction of production in accordance with the agreements between OPEC and other oil-producing countries.

Kuwaiti media reported that from January 1, the country has reduced production by 130 thousand barrels per day, up to about 2.75 million b/d, in accordance with the agreements.

Oman mining of 1.01 million b/d, reduces the production of 45 thousand b/d, said the head of the marketing Department of the Ministry of oil of the country Ali al-Riyami.

Another positive factor for the oil market began the statistical data from China.

The importance of the official purchasing managers index (PMI) for the processing industry of China in December amounted to 51.4 points, down slightly from the previous month (51.7). The November reading was the worst since July 2014.

A similar indicator calculated by Markit and Caixin Media, in December rose to a record 51.9 from 50.9 points a month earlier.