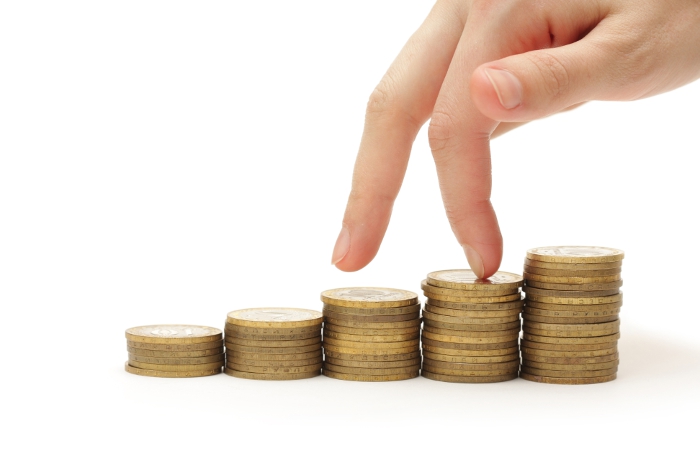 Moscow. January 6. Changes in the U.S. dollar and the Euro against the ruble at the auction “Moscow exchange” on Friday evening minor on the background of light of the decline in world oil prices.

According to experts of “Interfax-CEA”, the minor changes in the exchange rate of the ruble against the dollar and the Euro January 6, associated with the absence of pronounced dynamics on the world oil markets. Thus, in the first half of the day, oil prices grew, reflecting the data about reduction of stocks in USA and information on production cuts by Saudi Arabia, which positively affected the dynamics of the Russian ruble. However, in the second half of the day, oil prices moved to a slight decrease on the background data on the U.S. labor market that contributed to the strengthening of the dollar. In the end, the ruble to the night lost all of the day’s achievements and were close to levels of closing of previous day.

March futures for Brent crude on London’s ICE Futures exchange by 18:50 Moscow time fell 0.3 percent to $56,72 a barrel. Futures price for WTI crude oil for February in electronic trading on the new York Mercantile exchange (NYMEX) decreased by this time by 0.06% to $53,73 per barrel.

The number of jobs in the U.S. economy increased in December 2016 156 thousand, according to the Ministry of labour of the country. Analysts polled various agencies and periodicals, an average expected growth of 175-180 thousand, the unemployment rate in the U.S. last month rose 4.6%, the lowest level since may 2007, to 4.7%, in line with market expectations. Meanwhile, the rate of wage increases in the US in December was the highest since June 2009 and 2.9% in annual terms.

Us stock indexes remain relatively mixed on Friday, market participants react to information about the growth of employment and wages in the United States and the statements of the Federal reserve Bank (FRB) of Cleveland Loretta Mester. However, the U.S. stock market ends shortened because of new year celebrations the week in positive territory. The dollar continued to rise on the Forex market against the background of statistical data, the gold is cheaper, because the rapid wage growth in the US increases the likelihood of an early rate hike by the Federal reserve system (FRS).

Weighted average dollar exchange rate on session calculations “tomorrow” by 18:50 Moscow time Friday dropped by 30.87 penny in relation to the 5 January and amounted to RUB 59,4416/$1. Trading volume in dollars to this point totaled $1 billion million 87,709

Weighted average rate of Euro calculations “tomorrow” by 18:50 Moscow time on Friday has decreased by 9.26 penny in relation to 5 Jan and built 62,9385 RUB./EUR1. The trading volume of the Euro by this time amounted to EUR55,568 million