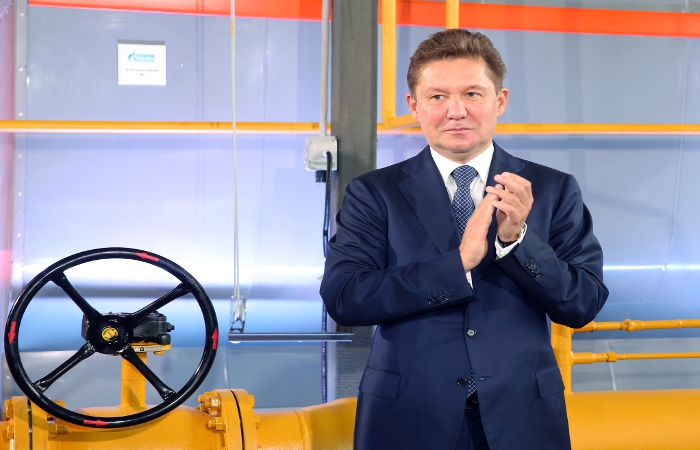 Moscow. January 6. “Gazprom” on 5 January set a new historical daily record of exports to non – CIS countries were delivered to the customers 614,6 million cubic meters of gas, reported the information Department of Gazprom.

The previous highest figure was recorded on 29 November 2016, he made 614,5 million cubic meters per day.

The air temperature in Europe has continued to fall and the coldest day since the beginning of winter is expected on Saturday. On the basis of published “Gazprom” data, we can conclude that for the first five days of January 2017, exports are growing in relation to the same days of the year 2016 by about 20%.

“This year we continued to renew daily maximums of deliveries in the far abroad. This record is not only the absolute volume, but, above all, reliability and stability of gas supplies for export in Russia”, – given in the message words of the Chairman of the Board “Gazprom” Alexey Miller.