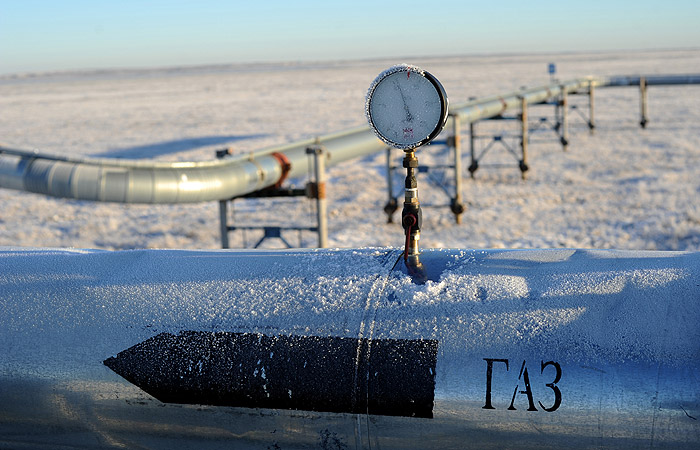 “We have reached a new level of gas supplies for export in terms of cooling, decrease in own production volumes in Europe and growth in demand for gas in the energy market”, – quotes the press service of the company by the Chairman of the Board of PJSC “Gazprom” Alexey Miller.

“At present, the volume loading of “Nord stream” in terms of the year 10% higher than the design volume of the pipeline. European consumers choose it for high reliability gas transportation, also commented Miller. Is not only betransitory pipeline, directly connecting the gas transmission systems of Russia and Europe, but also, very importantly, the pipeline of a modern and high-tech. He decades is guaranteed to provide Europe with Russian gas. The same advantages will have a “North flow 2”.